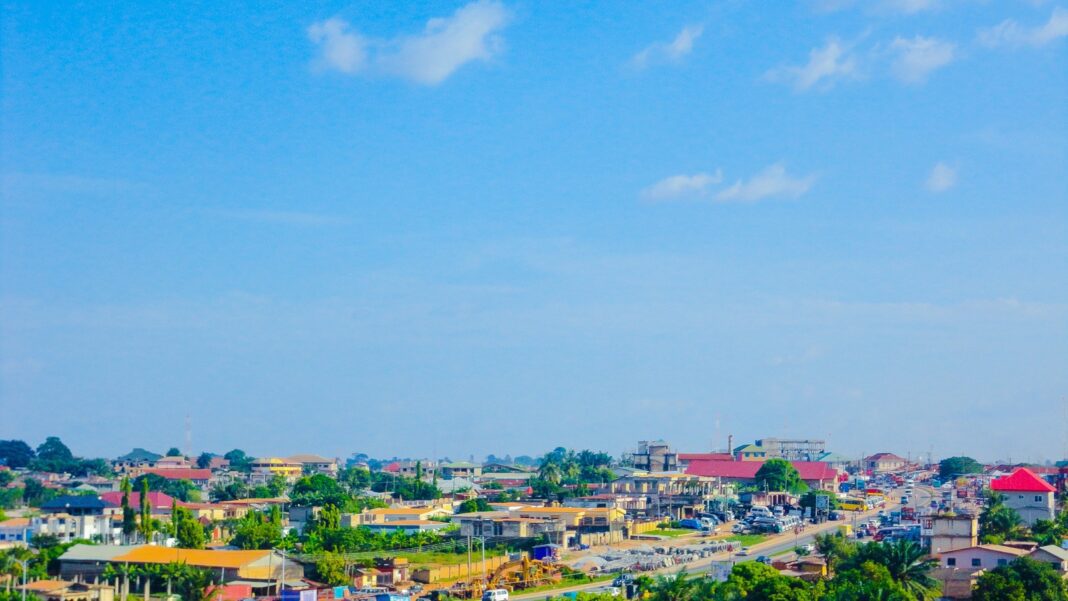 A World Bank delegation headed by Mr. Ousmane Diagana, Vice President for Africa Western and Central region, has paid an inspection visit to determine whether the Greater Kumasi Metropolis is ready and feasible for a Rapid Bus Transit, or BRT, system to alleviate the area’s chronic heavy vehicular congestion.

Approximately 20 programs and initiatives are reportedly being supported by the World Bank at this time, with the Ashanti region being one of the main beneficiary geographical areas.

The upgrade of the original Kejetia Lorry Terminal, which was recently dismantled to make room for phase one of the present project, was one of the prior assistance provided by the World Bank to Ghana in the late 1990s.

Interestingly, the capacity of the then-over 1,000 capacity Kejetia Terminal has been significantly decreased to just about 180 due to modernization, and there is no holding bay for backup vehicles.

The new facility’s design and scale have also limited the amount of space that can be used in Adum’s CBD, which every day welcomes thousands of visitors from all walks of life.

This has made the CBD’s traffic congestion worse, especially because the majority of visitors prefer to travel in their own cars.

These factors essentially explain the root of the problem and the search for a long-term solution for which the Kumasi Metropolitan Assembly and the Regional Coordinating Council are pleading with the World Bank to provide a Bus Rapid Transit system, or BRT, in order to guarantee commuters to and from the Kumasi CBD of swift mass movement.

READ  Will Smith apologizes for slapping Chris Rock at Oscars

The Kumasi Metro Director of the Department of Urban Roads and the Ashanti Regional Minister led the World Bank delegation, which included its Vice President for Africa Western and Central Regions, Mr. Ousmane Diagana, and the Ghana Country Director, Mr. Pierre Laporte, around the designated road networks for the BRT project.

The delegation was informed that all new dual carriageways have spacious medians that can be easily accessed and transformed into pertinent projects like the BRT in order to prevent encroachment on government-acquired lands for roads and the payment of compensation to squatters in the future when expansion of the existing road infrastructure becomes necessary.

The Kumasi CBD’s roads, according to Nana Poku Agyeman, Director of Urban Roads for the Kumasi Metro whereas a thorough transportation strategy for Kumasi is being updated to match present needs.

The request for a multi-story vehicle section could be taken into consideration under the recently approved 150 million dollar facility for a transportation system in Kumasi, according to the World Bank Ghana Country Director, Mr. Pierre Laporte.

Ousmane Diagana, vice president of the World Bank for Africa’s Western and Central Regions, stated that Ghana’s request would also be taken into consideration. BRT is a novel transportation idea that his organization is supporting in some African nations.