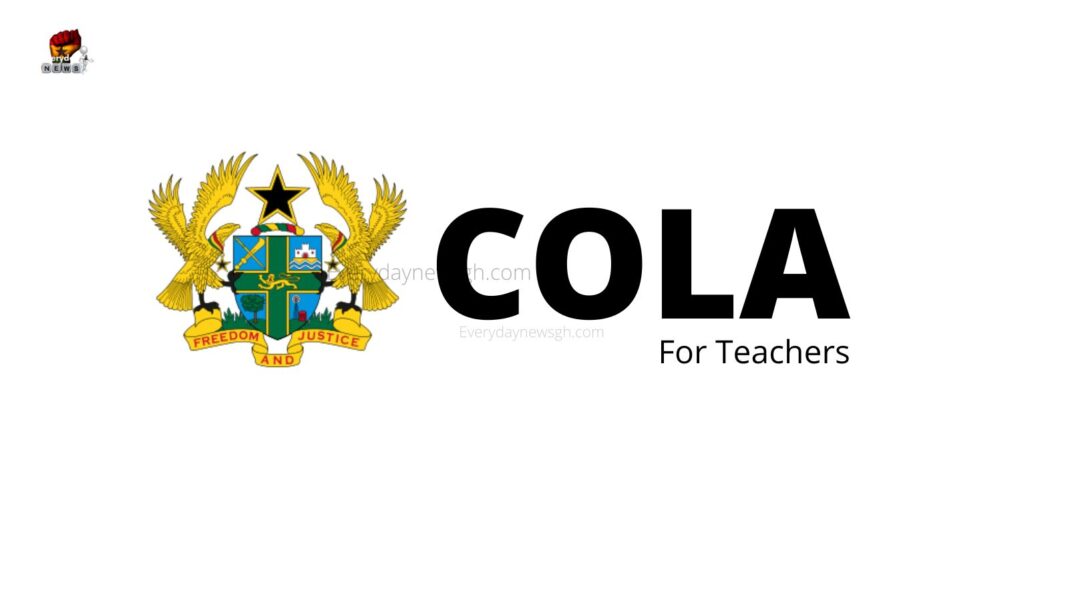 When will COLA be paid to workers

The government and striking labor unions have reached an agreement on a 15% Cost of Living Allowance (COLA) that will be paid to all public sector employees. This article will detail when COLA will be paid to workers.

Agreement on the Cost of Living Allowance (COLA)

Minister of Employment and Labor Relations, Ignatius Baffuor Awuah made the following announcement during a press briefing:

So when will COLA be paid to Workers?