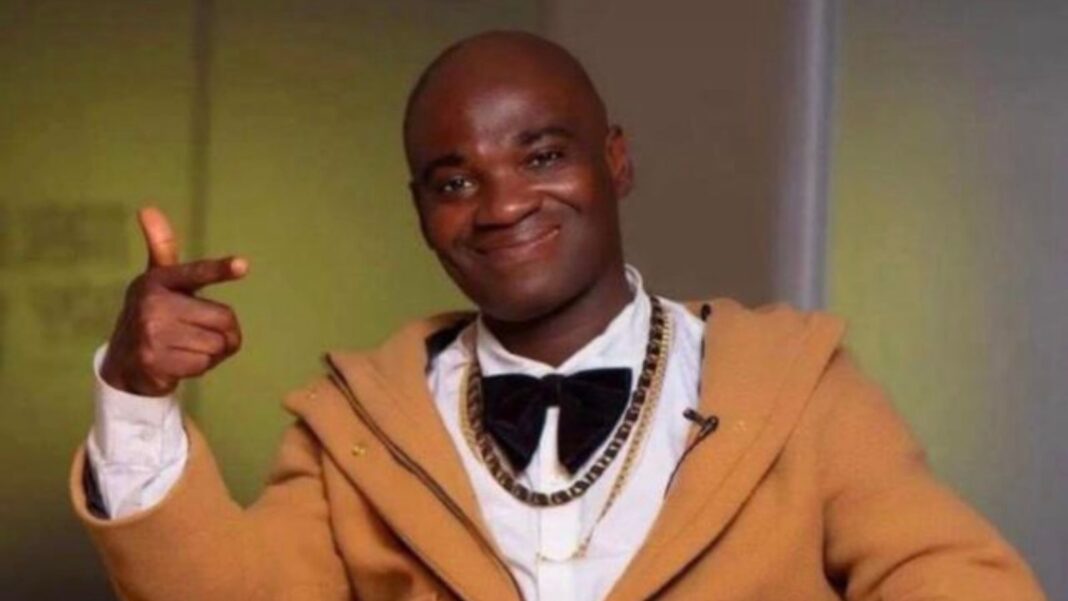 Dr. UN, the self-proclaimed representative of the United Nations (UN), has confessed that he only chews marijuana and does not smoke it. The outspoken socialite made a humorous remark when asked if he smoked or used weed and his response has generated a great deal of discussion.

“I only chew wee and it makes me last 90 mins in bed” Dr UN stated in an email interview with Captain Smart on Onua TV.

Kwame Fordjour, well known as Dr. UN, claimed that he began chewing the herb during his time at Kwame Nkrumah University of Science and Technology (KNUST), but never became dependent on it.

“I used to chew it. It’s tasty, it gives you energy especially if you are a footballer. Those times at KNUST, we use it to sustain our energy in the night to learn. I didn’t do it for even a week. It keeps you awake at night” Dr UN stated when Captain Smart asked if he has ever smoked wee.

Moreover, he disclosed that the herbs increased his sexual desire and lengthened his time in bed. According to him, he could perform in bed for up to 90 minutes.

When asked which portion of the plant he chews, Dr. UN responded that the leaf is quite vital and beneficial. He said it can be added to coffee in lieu of sugar. “Even medical doctors are aware of it,” he said, cautioning that excessive use could be harmful.