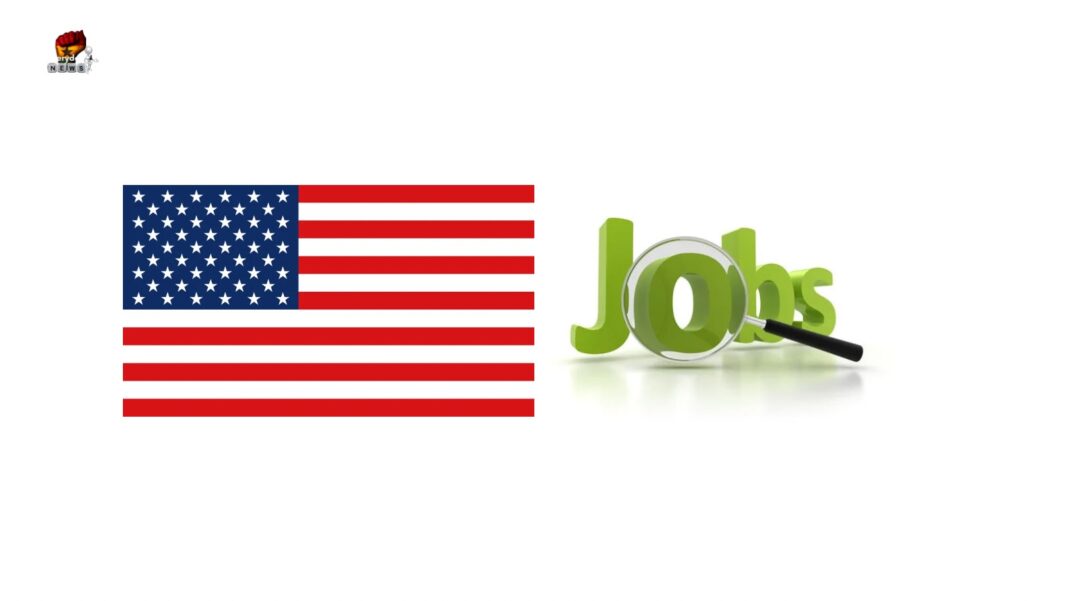 US Teacher Shortage: Teachers From Ghana Needed. Some schools in Florida, as well as other states and countries in the United States, are actively seeking teachers from Ghana and other countries due to a severe lack of qualified teachers in the area.

There is a growing scarcity of qualified educators around the country, and in Florida, contentious legislation are making matters even worse.

This is due to poor wages in the face of growing prices and an atmosphere that is increasingly unfriendly to teachers, especially in regards to LGBTQ+ and racial concerns. Because of these issues, many local educators are leaving the field.

During the outbreak, many teachers around the country left their posts. Fifty-five percent of teachers, up from 37 percent last August, said they will leave teaching earlier than expected, according to a poll published in February by the National Education Association.

US Teacher Shortage: Reasons For Shortages

Even while teacher shortages are a nationwide problem, Florida has become a flashpoint due to its education policies, political climate, and anti-teacher sentiment.

Florida’s bad policies have discouraged newcomers from the field and driven away experienced professionals. The pace at which people abandoned their jobs also increased during the pandemic.

Some schools in southern Florida are turning to international teachers to fill the void or vacancies.

Florida is trying to fill its teaching positions by relying on foreign nationals from countries including Ghana, Mexico, Jamaica, the Philippines, and India.

Dylan Tedders, Assistant Superintendent, Okeechobee County School District claims there may be even more students in the upcoming school year, which could necessitate hiring additional teachers, especially considering the projected longevity of the teacher shortage.

READ  Unregistered SIM cards to be deactivated on November 30 - Ursula

The Florida Education Association reports that out of more than 9,000 available positions in Florida’s public schools, about half are for classroom teachers. An estimated 2,500 teaching positions in the state of Virginia are now open.

There are almost 2,000 openings in Illinois alone, and Georgia estimates it may require as many as 8,000 new instructors in the coming years.

Pupils of color are disproportionately represented in under-resourced schools, where staffing challenges are more severe and students are taught by teachers who are likely to be inexperienced and underqualified due to the teacher shortage.

People aren’t just leaving the field in large numbers, but they’re also not really entering it. About 8,000 people earned degrees in education from Florida’s schools in 2010, according to Andrew Spar, president of the Florida Education Association.

The Okeechobee County School in Florida is projected to have 30 foreign teachers, including 15 newcomers on Wednesday, August 10. They have never before had more than that.