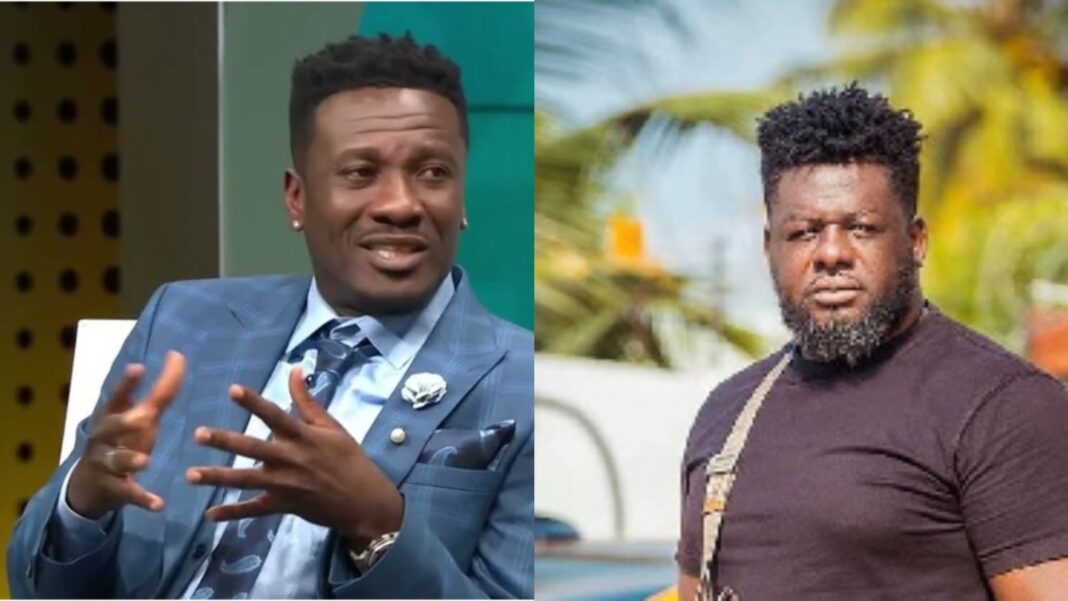 Artiste manager and entertainment pundit Bulldog has asked Asamoah Gyan to stay home if his motivation is to revenge against Uruguay at the 2022 World Cup.

Bulldog thinks it’s reasonable if Gyan wants to make amends, but added that Ghanaians haven’t demanded revenge from the striker.

“What is the revenge about? Do you think Ghanaians want revenge? Are you the one seeking revenge or Ghanaians? Have we told you we need revenge? When did we speak to you about revenge? Why is he saying that?” he said on United Showbiz.

“When you’re a legend, you’d want to correct some errors before you retire; that is what he wants to do. Honestly, he did well for Ghana but that penalty he missed has become a dent.”

“The circumstances are not the same. If it’s because of revenge, he should stay home,” Bulldog said.

Asamoah Gyan these past few years

The 36-year-old, who made his international debut in 2003, was a consistent member of the Black Stars for almost two decades.

He played at the 2019 Africa Cup of Nations (AFCON) in Egypt, but he hasn’t played for the national team since.

READ  Banks in Ghana to Open a Dollar Account

Gyan has struggled with nagging ailments over the past three years, and his tenure with the Ghana Premier League team Legon Cities also didn’t go as planned.

Ahead of the World Cup in Qatar, he has opened the door to a comeback to the Black Stars despite his inactivity and insistence that he hasn’t actually retired.

Additionally, Gyan told the BBC that he would appreciate another opportunity to atone for missing a key penalty against Uruguay in the 2010 World Cup quarterfinals.