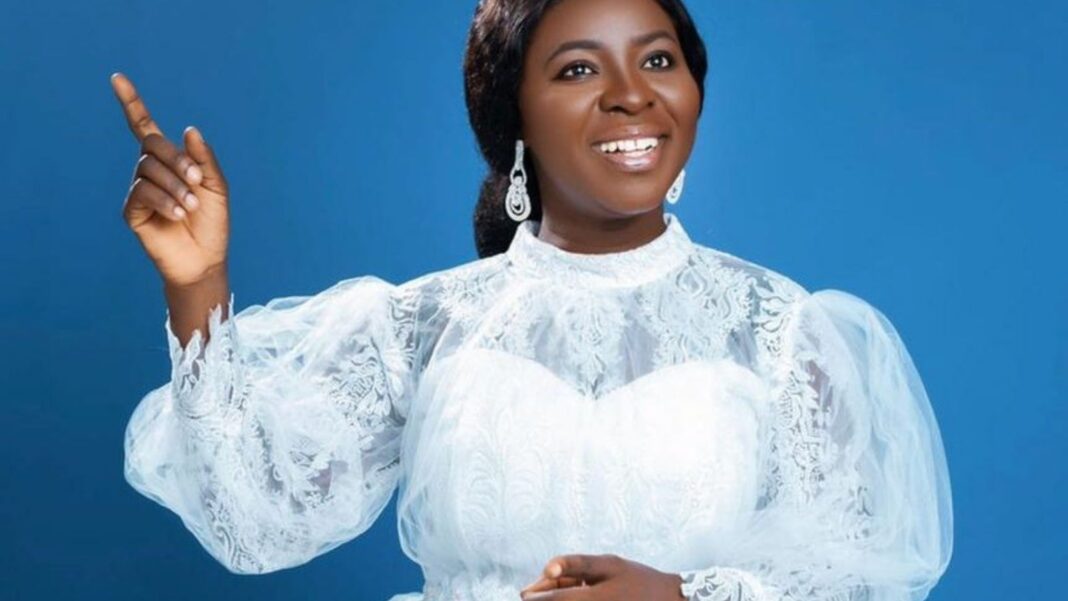 Some women make sexual advances before helping other women – Lady Ophelia. The contemporary gospel singer admitted that lesbianism has been in existence from ages, but it has grown worse in recent times.

Lady Ophelia, who also works as a teacher is signed onto Media Excel record company.

The gospel singer discussed the difficulties faced by women in the music business. Women also attempt to exploit us. But there aren’t many women that do it compared to guys,” she said to DJ Premier on the Anigye mmere show on Onua FM.

She continued by relating a story to back up her assertions.

Lesbianism has always existed, but it is now more prevalent than ever. I first met a wealthy woman named Jessica 19 years ago.

“I thought I had met a woman who truly loved God and would support my ministry because she would come see me when I was performing my national service, but that was not the case.

“I once called the lady, and when a woman answered, she told me to stop contacting her wife. I inquired her name out of curiosity, and she replied, “Helen.” I was perplexed.

“Your wife, is she? How? She was pretty well off. When I questioned Jessica, she advised me not to worry about Helen because she is overly jealous, according to Lady Ophelia.

READ  Black Stars get $2million ahead of World Cup