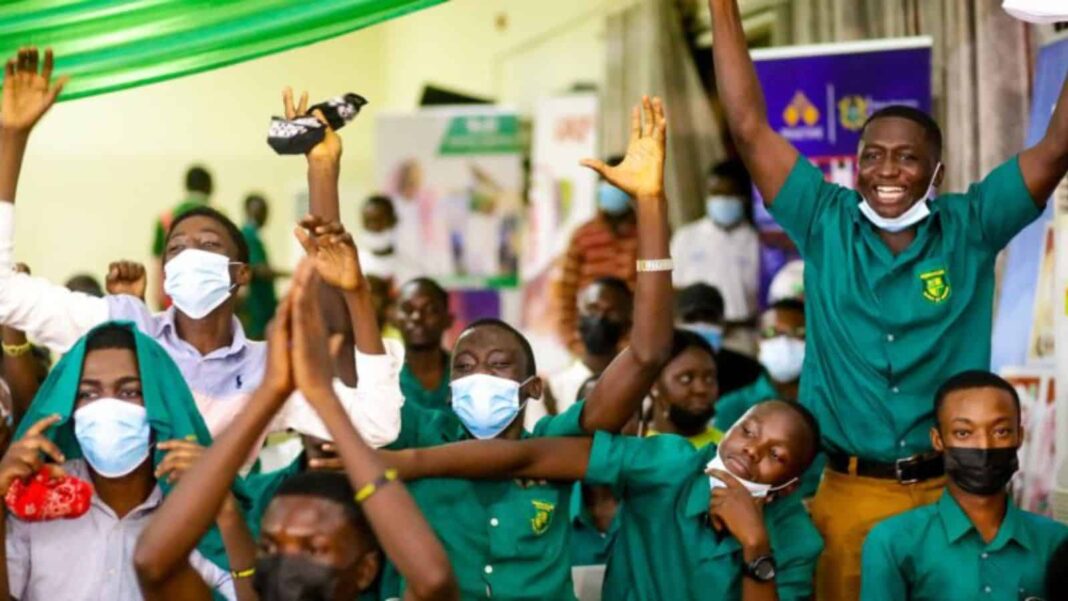 Senior High Schools (SHSs) in Ghana have suspended participation in NSMQ and other extracurricular activities over delayed government funds.

The National Math and Science Quiz (NMSQ) will not be taken by senior high schools nationwide until further notice.

Interschool athletics, debate tournaments, and other extracurricular activities have also been banned, according to the Conference of Assisted Secondary Schools (CHASS), which made the announcement.

This is a result of the government’s protracted delay in releasing cash for these initiatives.

The National Executive Committee (NEC) of CHASS made the decision after learning that school administrators must use already meager money intended for food to support these activities.

Suspending the activities, in Alhaji Yakubu Abubakar’s opinion, is the best way to keep the schools effectively carrying out their primary academic mandate. He is the National President of CHASS.

“The money we have is already insufficient to buy the items we require. Recurrent expenses have not been paid in full for more than a year.

“Therefore, when we got together, we determined that the wisest course of action would be to halt these extracurricular activities that are not properly a part of our primary obligation of academic work, Alhaji Abubakar told JoyNews.

“Senior High School education is not just about the classroom,” he declared. These extracurricular activities contribute to raising the standard of instruction provided in schools as a whole. But now because we can’t afford it, we have to put all of them on hold.

The majority of funds sent to schools today are for perishables, and aside from the fact that they are insufficient for even feeding the students, it is equally misappropriation of funds if we continue to use such funds for purposes for which they were not intended, according to a statement made after the NEC meeting and distributed to regional chapters of CHASS.

In order to avoid any misunderstandings regarding the position taken by CHASS, it was also instructed that “regional chairs should liaise with their Regional Directors and Old Boys to explain matters to them.”