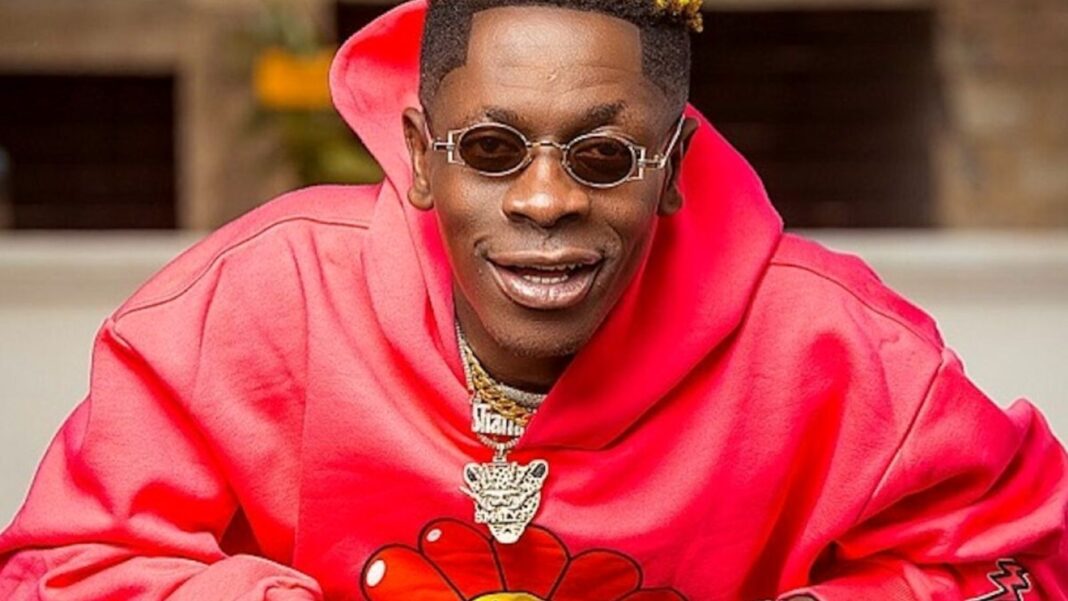 On August 8, 2022, the song “Already” by Beyonce, Shatta Wale, and Major Lazer received a gold certification from the Recording Industry Association of America.

Shatta Wale is the first Ghanaian to receive recognition from the RIAA on a global scale, making history with this accolade.

To recognize artists and keep tabs on sound recording sales, the RIAA established the Gold and Platinum Awards Program. Additionally, it has evolved into the yardstick for success in the recorded music sector.

Sources claim that filmmaker Joshua Kissi traveled to Ghana to record some of the video. The song video was shot in the Greater Accra Region and the Eastern Region.

Meanwhile, a Zambian man collapses after discovering that his wife is his landlady after 15 years.

He has been paying rent to his wife.

When a Zambian man realized his wife was his “landlord,” he fell and caused a scene.

READ  Man catches his pregnant wife in bed with his pastor

Martin Stampa from Zambia rented a home for 15 years while making monthly payments of 3,500 kwacha, or GHS 1,800.

It was always his wife that delivered the rent to his “landlord.”

The couple got into a fight one fateful day after the wife, Lushomo, found out that her husband was having an extramarital affair.

After exchanging hateful words, Martin allegedly told his wife that he chose a side girl because he wanted someone clever and conversational.

This infuriated Lushomo, who eventually spilled the beans and accused Martin of lacking intelligence because he has been paying her R3626 each month even though the place they live in is actually hers.