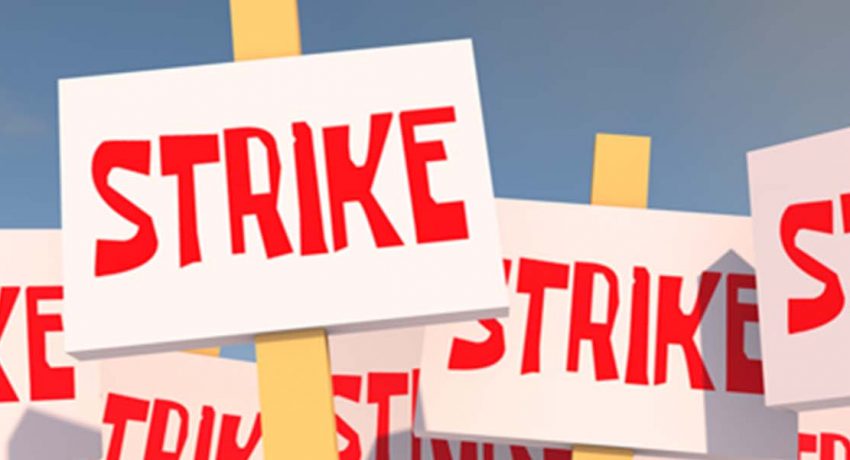 Senior staff of public universities declare an indefinite strike. Health professionals around the nation, including physicians, pharmacists, nurses, and others, have threatened to strike.

Meanwhile, the government has informed the four teacher unions that are on strike that it cannot engage in negotiations with them while they are still on strike.

The senior staff of the 15 public universities have  declared an indefinite strike action from today.

The walkout, according to the staff’s leadership, is related to the government’s refusal to pay the interest that has accrued on their tier-2 pension arrears from 2010 to 2016.

Additionally, they cited the government’s failure to award the planned 20% Cost-of-Living Allowance (COLA) to senior staff at public universities as justification for the strike.

Senior Staff Association-Universities of Ghana’s National Chairman, Isaac Donkor, spoke to the media and declared that they would not resume work until their issues were resolved.

Meanwhile, the government has informed the four teacher unions that are on strike that it cannot engage in negotiations with them on the payment of their Cost of Living Allowance while they are on strike (COLA).

Again, latest development has it that health professionals around the nation, including physicians, pharmacists, nurses, and others, have given notice that they would stop providing their services if the government does not pay their Cost of Living Allowance (COLA).

The Ghana Medical Association, Ghana Registered Nurses and Midwives, Health Services Workers’ Union, and Government and Hospital Pharmacists Association are among the organizations represented by the unions.

The combined health sector unions and professional groups announced in a joint statement seen by JoyNews that if the government does not address their concerns, they will boycott both in-patient and out-patient services by August 1, 2022.