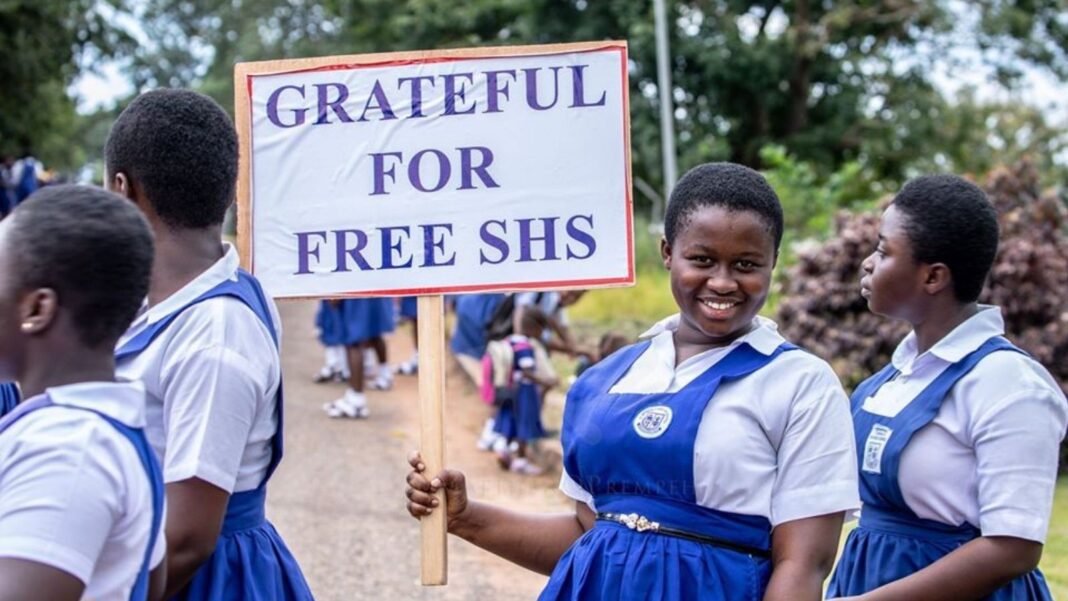 According to CHASS, the predicament has forced school administrators to feed students with whatever is available in the food storage facilities, while students bring their own sugar to the dining hall.

Senior High Schools in the Upper West and Ashanti Regions face closure due to food shortage.

Senior high schools in the Upper West and Ashanti Regions have issued closure notices in the event that the government does not provide them with enough food to feed the students.

Situation in the Ashanti Region

According to the Daily Graphic, Rev. Fr Stephen Owusu Sekyere, the Ashanti Regional Chairman of the Conference of Heads of Assisted Secondary Schools (CHASS), confirmed that the majority of schools in the region struggled with a lack of food supplies, with vegetables, palm oil, sugar, and flour being the main issues.

The Opoku Ware School’s (OWASS) Headmaster, Rev. Fr. Sekyere, once remarked, “Students come to the dining hall with their own sugar. However, we have been getting by with what we have and will wait for the supplier when it is finished.

“I sometimes have to dig into my pocket to buy some of the items from the open market just to ensure that the students are okay,” he told the state-owned agency. “I don’t want the students to demonstrate during my tenure.

He occasionally stated, “We get roughly five gallons of oil, which do not last two weeks for a student population of nearly 3,000,” when the supply arrived.

You can only imagine what people in the hinterlands are going through, he continued, “and this is even for schools in the city.”

The Conference of Heads of Assisted Schools (CHASS) in the Upper West Region claimed in a letter that was extensively circulated online that there are food shortages at every school in the area as a result of local suppliers refusing to provide food to different schools.

It was discovered that the local vendors called to assist and the food suppliers contracted by Buffer Stock Company are all refusing to furnish due to unpaid balances for food provided to the schools.

All the area’s schools are experiencing severe food shortages as a result of this.

In fact, a review of the situation revealed that most schools couldn’t last longer than a week without prompt action, according to the letter.

According to CHASS, the situation has forced school administrators to feed students with whatever is available in the food storage facilities, while pupils bring their own sugar to the dining hall.

A discussion between the leadership of CHASS and the Minister for Education about the difficulties in supplying meals to some Senior High Schools has just come to an end.

The problem has been fixed, and all impacted schools should get the necessary supplies by Tuesday, July 12, 2022, at the latest.