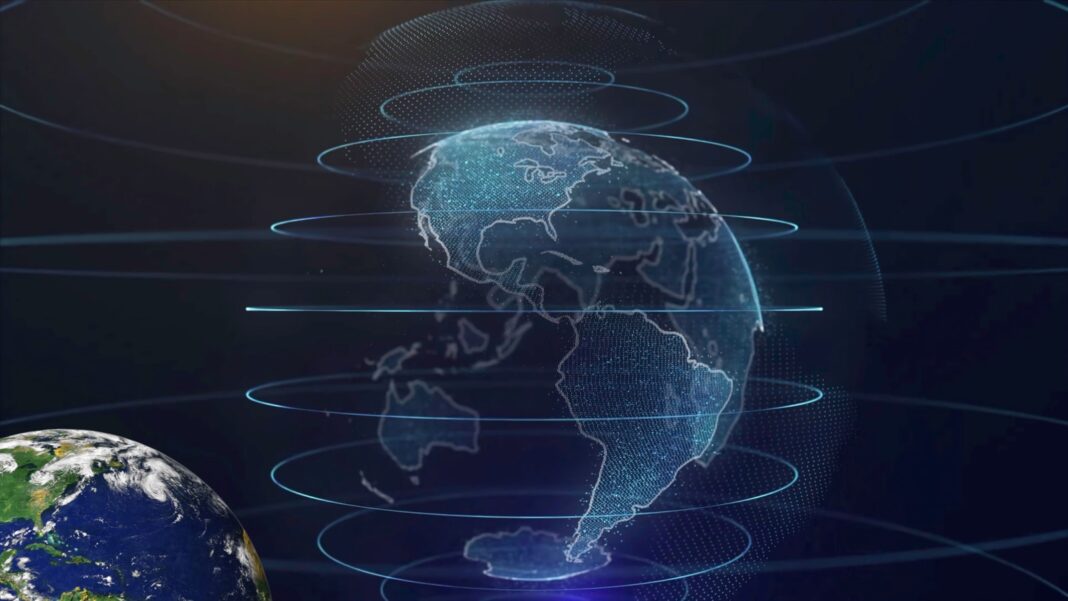 Scientists have been left baffled after discovering the Earth is spinning faster than usual — making days shorter than normal.

New data from the UK’s National Physical Laboratory shows that the Earth is spinning faster these days than it did about 50 years ago.

On June 29, the Earth completed its spin in 1.59 milliseconds less than 24 hours—the shortest day ever recorded.

A second could be removed from our atomic clocks if the rotation rate continues to increase, according to scientists.

Astrophysicist Graham Jones reported via TimeandDate.com saying that the Earth’s fast rotation “may lead to the introduction of the first-ever negative leap second.”

“A negative leap second would mean that our clocks skip one second, which could potentially create problems for IT systems.”

According to researchers of Meta, a leap second would be a “huge cause of pain” for hardware infrastructures and have massive impacts on technology.

Researcher Oleg Obleukhov and Ahmad Byagowi wrote that “the impact of a negative leap second has never been studied in big scale; it might have a disastrous effect” on software that relies on timers or schedulers.

When it comes to managing hardware infrastructures, “every leap second is a big cause of suffering”

Scientists Leonid Zotov, Christian Bizouard, and Nikolay Sidorenkov say the Chandler Wobble, an irregular movement of Earth’s geographic poles over the surface of the globe, the cause for the irregular rotations they’ve observed.

Some scientists also believe that the melting and refreezing of ice caps on the world’s tallest mountains could be a contributing factor to the irregular speed.