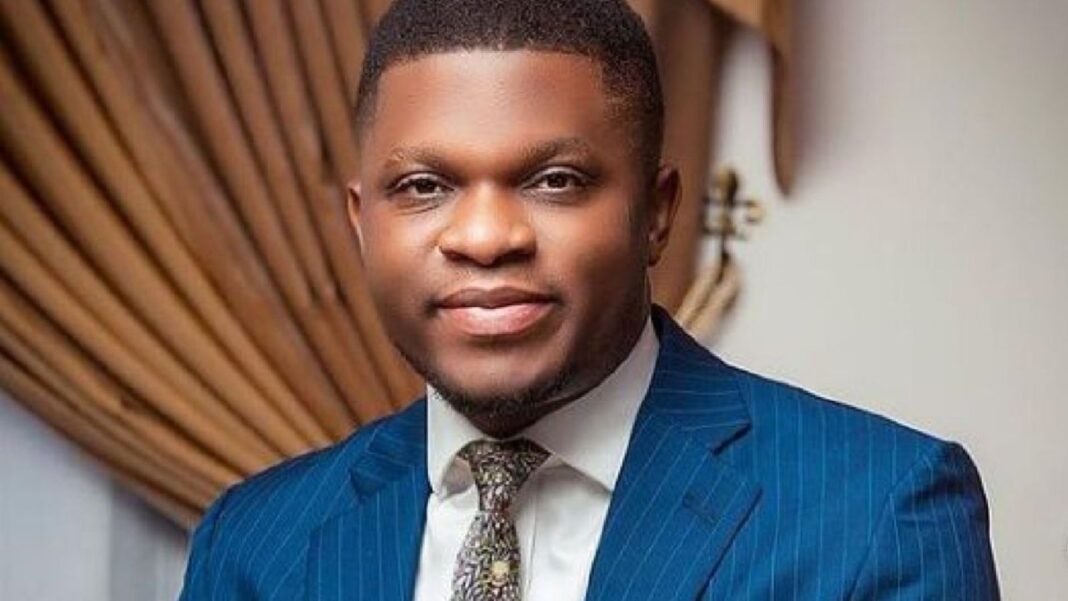 Samuel Gyamfi popularly known as Sammy Gyamfi is a Ghanaian politician and lawyer and currently holds the office of the National Communications Officer for the National Democratic Congress (NDC) political party in Ghana.

Sammy Gyamfi, born on March 28 1989 Sammy hails from Sunyani in the Bono Region of Ghana although he spent most of his early life in Kumasi.

He had his secondary school education at the St. James Seminary Senior High School after which he obtained his first degree at the Kwame Nkrumah University of Science and Technology (KNUST).

During his days at KNUST he was noted for his active participation in politics. He gained interest in politics during his first year at KNUST.

Initially he was found to be with the members of the New Patriotic Party (NPP). He later suffered some discrimination and intolerance from the TESCON group at that time which triggered in him dislike for the NPP from that time onwards.

He then resorted to joining the tertiary group of the National Democratic Congress, TEIN-NDC from that time where his outspoken nature won him the hearts of several campus party members.

He later assumed the office of the Presidency of TEIN-NDC KNUST in the 2011/2012 academic year. Sammy has been played several roles for the NDC for about ten years in the communications team in Brong-Ahafo and Ashanti Regions.

He also once functioned as the communications director for Ibrahim Mahama’s Exton Cubic Mining Group.

On 5th October, 2018 Mr. Gyamfi was called to the bar after his completion of the Ghana Law School where he was the SRC president.

In November 2018 he assumed the office of National Communications Officer of the NDC upon beating his opponent massively.

Net Worth of Sammy Gyamfi

Sammy Gyamfi’s net worth is currently unknown and yet to be determined in future.