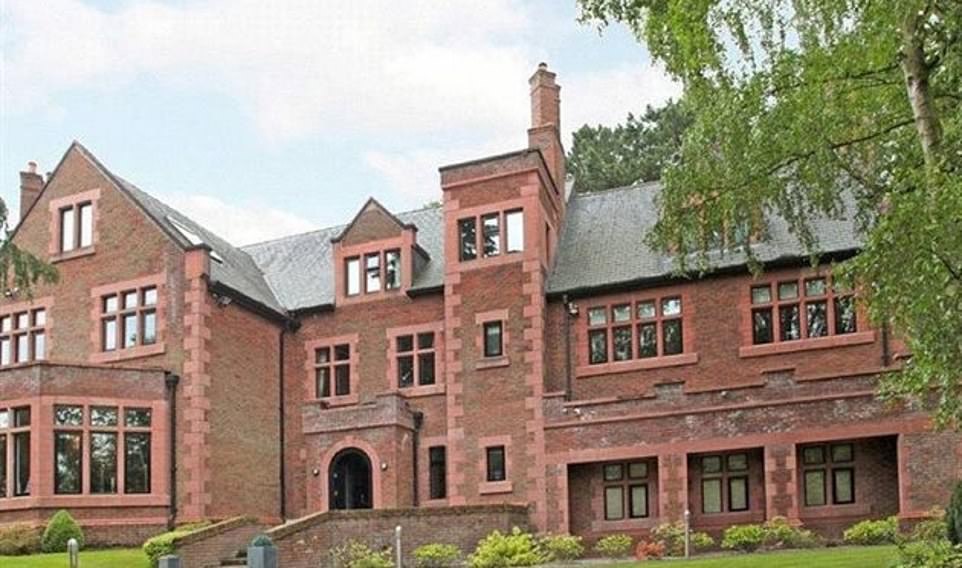 Ronaldo Reportedly quits £6million Mansion In Less Than A Week

Ronaldo Reportedly quits £6million Mansion In Less Than A Week.

Portuguese international, Cristiano Ronaldo has reportedly swapped mansions in less than a week after returning to the Manchester United.

This is due to claims stating that the foward complained of losing sleep because of a sheep herd. This sheep herd was located in the fields behind the mansion.

Ronaldo is said to have switched his £6million house for a £3million house.
The former house was located in Cheshire and was having seven bedrooms with 23 acres of land.
His new £3million mansion is a house owned by Andrew Cole, a former Manchester United Superstar.

The 36 year old was reported to have moved to the new house with his partner Georgina Rodriguez and their four kids.

According to Sources, the mansion is a beautiful one which has a wide area of fields and woodland.

It is also close to sheep herds with which can be very noisy especially in the early hours of the day.

His new Mansion can also be located in Cheshire and it comes with a cinema and a pool. Not only, It has a big garage enough to accommodate his cars and tight security with guards on patrol.

Ronaldo is a true pro who is said to place a lot on rest and recovery after his games.

He made this decision because upon a few deliberations, it was best to have an environment that can make him comfortable.

The Portuguese professional player scored twice on his second debut for United on Saturday. That was his first appearance for his old club after 12 years since he left the club. It was delightful to watch him net two goals to inspire Manchester United and football lovers at large.

Since leaving Manchester United for this 12 year period, he has played for Real Madrid and Juventus. With the experience and competition across countries like Spain and Italy, he admitted English football is still the most special and most competitive of all.