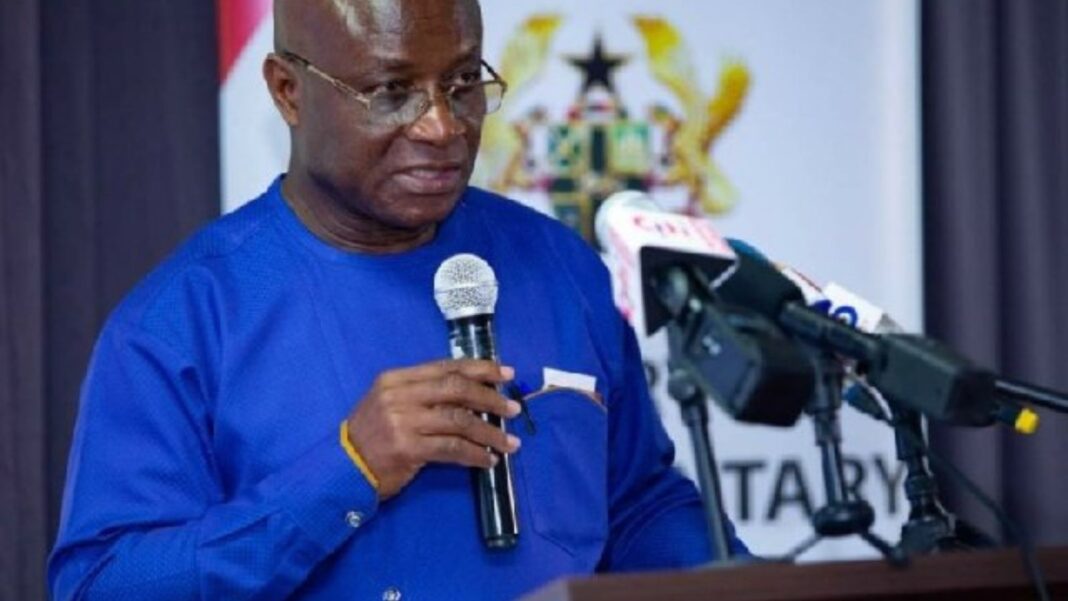 According to the majority leader, Osei Kyei-Mensah-Bonsu, many of the ministers chosen by succeeding administrations do not improve the nation’s governance.

He called some people selected as ministers “rudimental learners who cannot contribute to establish policy” during a public speech on Tuesday at the Kwame Nkrumah University of Science and Technology (KNUST).

In terms of development, he claims that this is “one primary reason we are marking time and stalled.”

“You are telling us at the appointment committee that we should approve of you when you go there you will go and learn so what value addition are they providing to our governance?” he questioned.

“The Constitution mandates that you all assist the President to establish policies for your ministry.

“Since 1993, I’m not referring to the present NPP regime. The moment has come for us to do a thorough analysis of this, he continued.

To assist the government save money, he consequently suggested reducing the number of ministries to 19.

He asserted that only nineteen cabinet ministers are truly required to decide on governmental policy, negating the need to nominate a large number of ministers.

Meanwhile, following Ghana’s request for a financial bailout, the IMF team concluded an initial visit to the country on Wednesday, July 13.

The International Monetary Fund (IMF) has saved the Free SHS policy and has called the programme an innovative one despite convictions it will be cancelled.

The Free Senior High School Program has been hailed as innovative needs protection according to the International Monetary Fund (IMF) staff.

In an effort to determine what the nation can qualify for, the team, which arrived in Ghana on Tuesday, July 5 and got to work the next day, gathered information from meetings with a number of important players, including Vice President Dr. Mahamudu Bawumia.

What will happen to the Free SHS Program, which is cited as one of the expenses affecting the public purse, is one of the main worries since President Nana Addo Dankwa Akufo-Addo asked his Finance Minister, Kenneth Nana Yaw Kuntunkunuku Ofori-Atta, to contact the IMF for an Enhanced Domestic Programme (EDP).

The government has been reassured by the IMF delegation that the Program will instead guarantee the “efficiency and sustainability” of the centerpiece education program, Free SHS.

“We are still at an early stage in the discussion