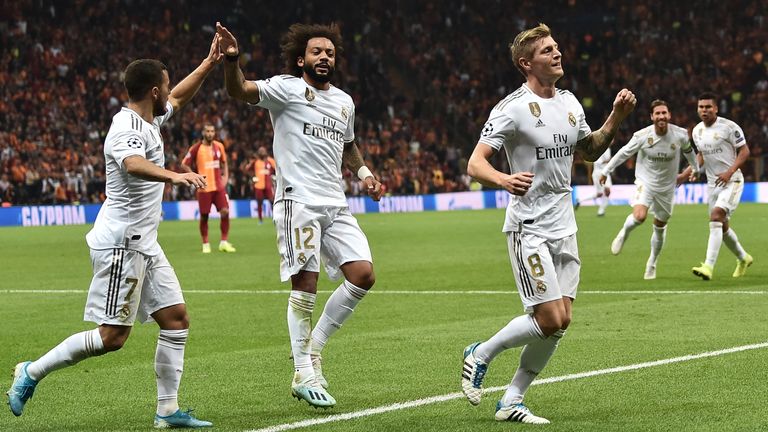 Since Cristiano Ronaldo left in 2018, Real Madrid, although still one of the best, hasn’t been seen in the spotlight compared to when the former was present.

The feeling, the sensation and most importantly, the goals scored has not been the same.

Although they made some huge signings into the team with top class players like Eden Hazard, football fans couldn’t feel their vibe.

This time around, there are promising improvements. With their five games into the 2021/22 football season, they are breaking boundaries.

Under the watch of their head coach Carlo Ancelotti, they have had a great start. So far, they have picked up four wins and one draw in all competitions.

This is a great sign for Real Madrid because it’s been quite a while since they had such a good start. That’s since 2017/18 season where Ronaldo spent his last season at Madrid.

With Cristiano Ronaldo, Real Madrid were unstoppable in all competitions. 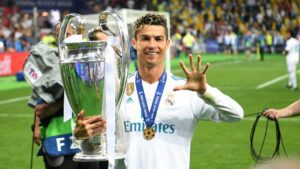 Between the 2013/14 and 2017/18 seasons where the Portuguese International was present, Real won the Champions League four times out of a possible five.

After the forward finally left, they haven’t been able to make it to the final talking of winning the title.

The great start by the Los Blancos is not a trump card to trophies anyway, but it is a sign of great impact this season.

Real Madrid can now boast of being one of the best in football so far rocking shoulders with booming sides like Bayern Munich and PSG.

They have on record four wins and one draw in all competitions. Not only, they have scored 14 goals in their five games, an average of 2.8 goals per game.

Indeed, they must be commended for a great start although nothing is assured yet.

Most fans are now hopeful that this season could bring home a few trophies that will boost their influence as the best in Europe.