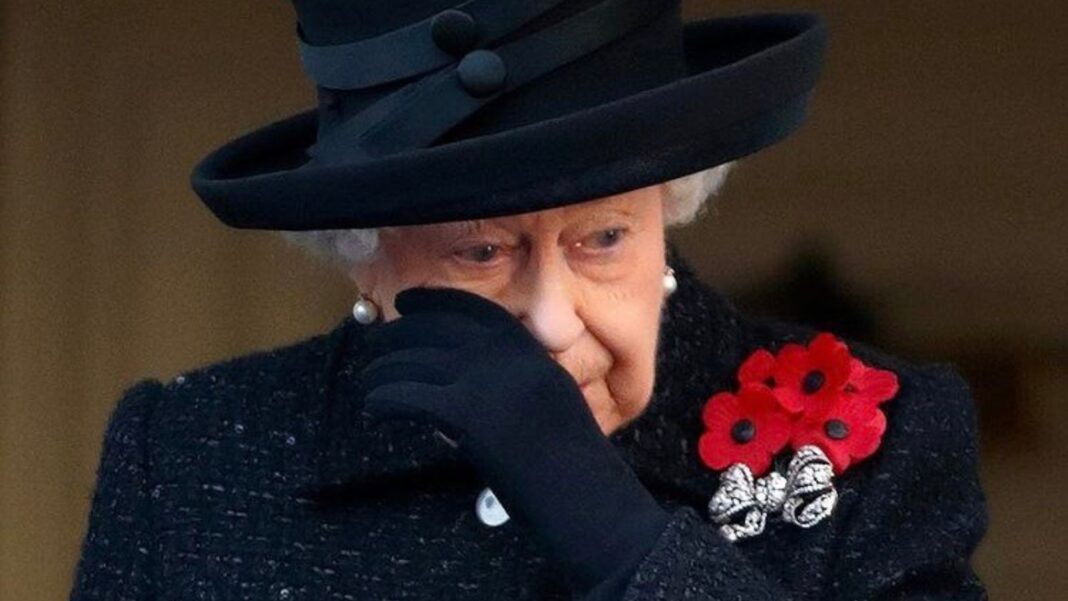 Queen Elizabeth II, monarch of the United Kingdom of the Great Britain and Northern Ireland’s death certificate has been leaked to the public and cause of death revealed too.

The UK’s longest reigning monarch passed on, on September 8th at exactly 15:10 GMT, at her Balmoral residence.

From the leaked death certificate which was intercepted from @theroyalists on Facebook, her majesty’s death was attributed to solely ‘old age’.

There were none other factors that caused her death as people expect or were speculating.

The death certificate was signed by The Princess Royal, Princess Anne.

The Queen in her last days on earth looked frail, and it was not surprising for a 96-year-old lady.