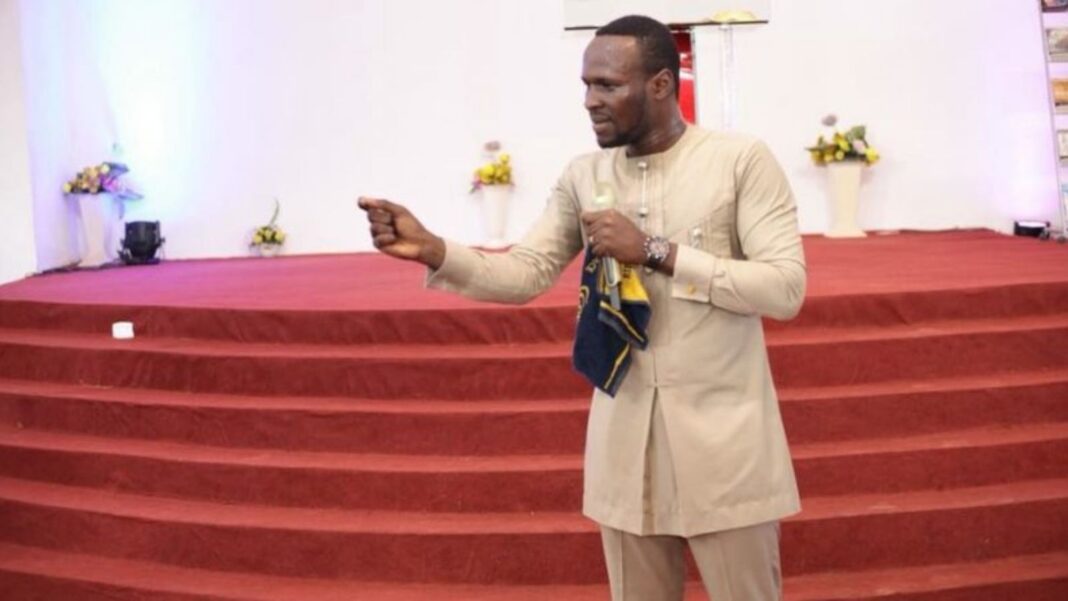 Pastor Agyemang Elvis is the most viewed live streamer in Ghana

With a high viewership of over 50,000 concurrent views on Facebook alone, Pastor Agyemang Elvis is the current live stream in Ghana that holds the record for the most concurrent views.

The popularity of the prayer revival movement known as Alpha Hour has grown over time. Surprisingly, Pastor Elvis has been drawing over 70,000 simultaneous live viewers from all around the world.

He is currently the most often watched Ghanaian on Facebook and YouTube because of the numbers on his live feed.

Pastor Agyemang Elvis is unquestionably one of the most promising young Christian leaders in Ghana right now, and he has a significant following of Ghanaians both at home and overseas.

The fact that his ministry is new and has a sizable following both online and offline is tremendously commendable.

Interestingly, Pastor Agyemang Elvis’ Alpha Hour was distinguished by a number of astounding testimonials that have caused a lot of buzz on social media and even on numerous talk shows on national television.

Pastor Agyemang Elvis is the most viewed live streamer in Ghana.