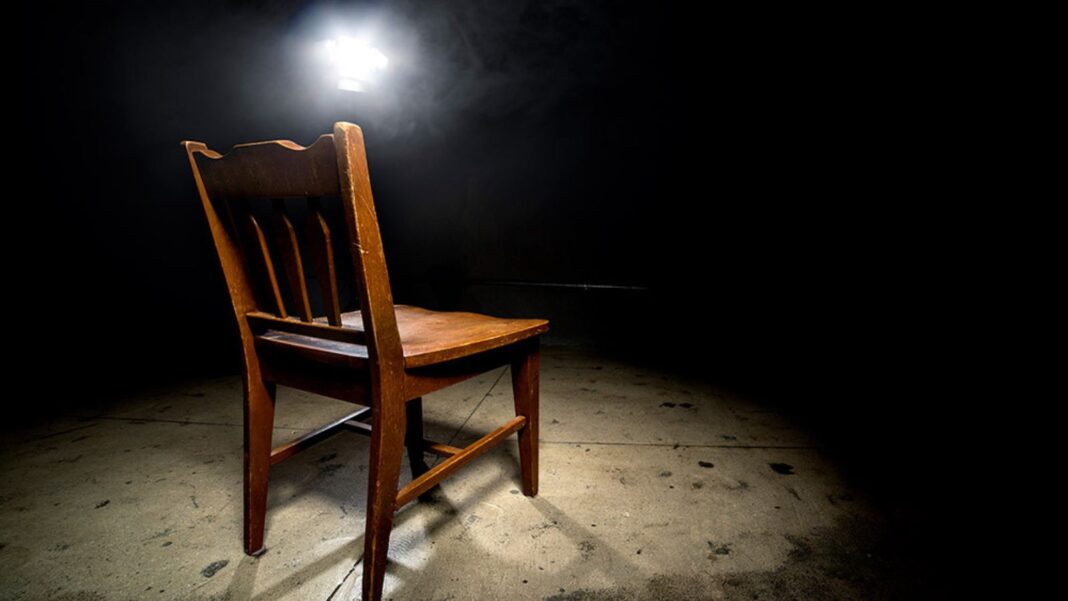 My mother-in-law is paralysed after a directive from my prophet – lady cries out.

“My mother-in-law is paralysed after a directive from my prophet”, Yaa, a Ghanaian woman cries out.

With a spiritual directive from her prophet, Yaa, a Ghanaian woman who appeared on TV3’s Confessions with Ms. Nancy, indirectly paralyzed the mother of her husband.

In this episode, Yaa asks for assistance to remove her ailing mother-in-law from her residence.

Yaa claimed that her husband’s mother did not approve of their union.

She therefore continued tormenting her even after they were married. And for that reason, she turned to her pastor for assistance in solving her dilemma.

“I’ve been married for 4 years. We have two kids, but the problem is my mother-in-law. She’s been a huge setback in my marriage. She doesn’t live here in Ghana, but the past few months, she’s been back, and it’s been one issue to the other. It’s not been easy. Everything I do, she complains. Even the way I cook, take care of my children, and take care of my husband. She has an opinion about everything.

“She’s been a huge problem even before we got married. She didn’t approve of our relationship. It was a struggle, but because my husband really loves me, we went ahead and got married. I have been praying about how she behaves since she got back. And so my pastor gave me something and asked me to pray and sprinkle it all over the house for seven days. He told me after some time, like a month, I would see the results.”

Yaa tearfully asked what she ought to do in her present situation.

“Two weeks ago, I actually witnessed the results. My mother-in-law as I speak to you, right now, is bedridden. She can’t do anything. She can’t move a muscle. And now that’s another huge problem. I have been praying for her to go back. She can’t leave in this state. What do I do?”

What do you think Yaa should do? Leave your comments.