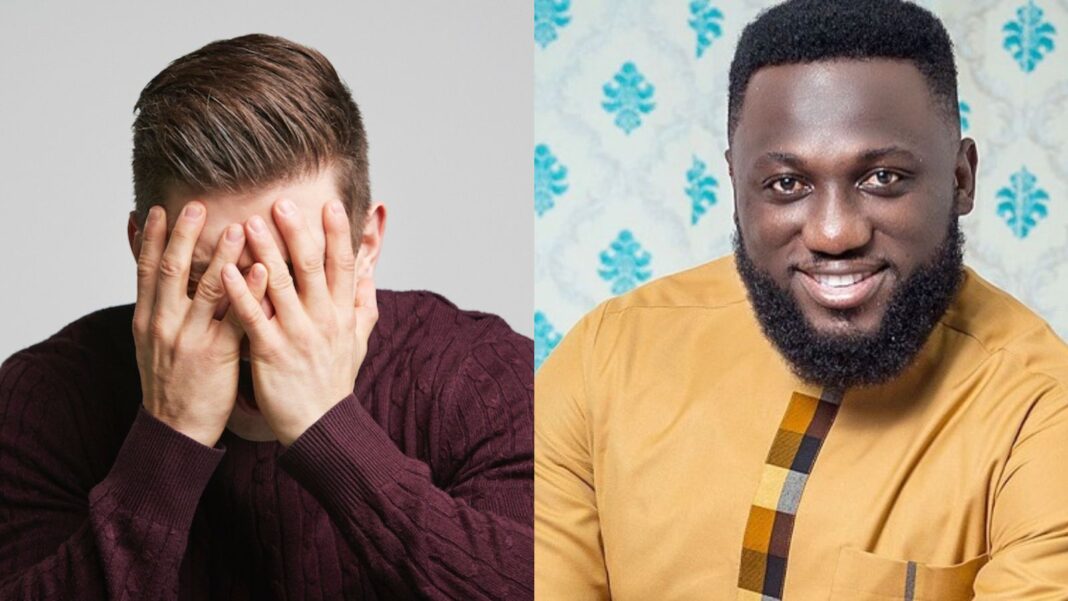 Everything started when he transferred from junior high to senior high. When he got home from school, he saw an old friend who exposed him to the act.

Like many other people born into churches, the sense of guilt that engulfed MOG Music whenever he was done ‘beating his meat’ is inevitable.

“Once I gave my life to Christ, the desire grew stronger.” It was a dire circumstance. I admitted it to our campus’ prayer coordinator, who then proclaimed a week of fasting and prayer, but it made no difference.

“A pastor I believed in also suggested 21 days; it also failed.” MOG Music stated, “I could take a week off, but when the want returns, it’s serious.

I uttered a sincere prayer and was answered, according to MOG Music.