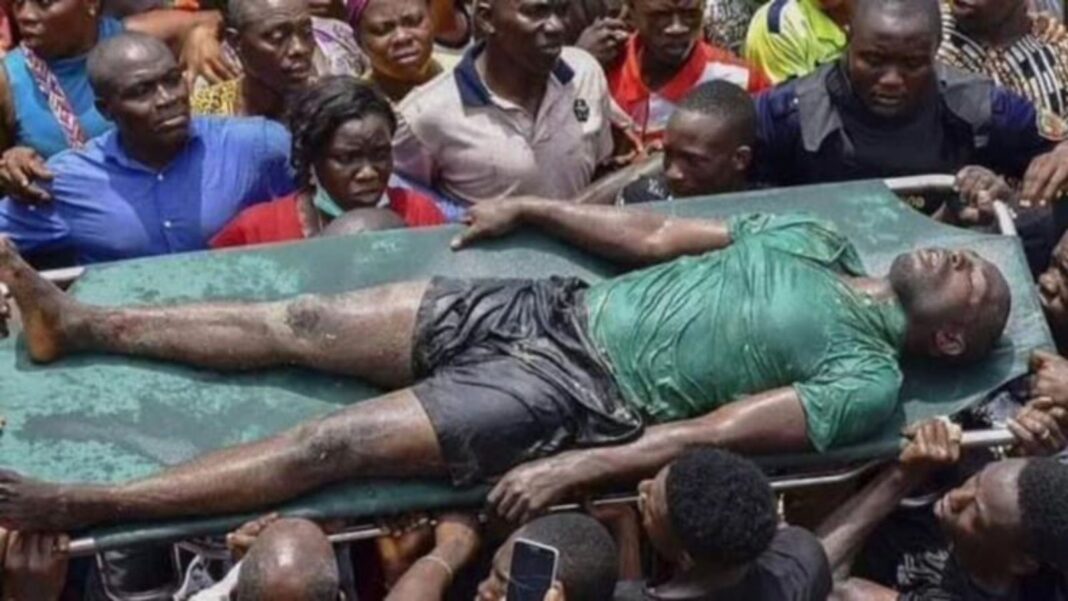 A Zambian man collapses after discovering that his wife is his landlady after 15 years.

He has been paying rent to his wife.

When a Zambian man realized his wife was his “landlord,” he fell and caused a scene.

Martin Stampa from Zambia rented a home for 15 years while making monthly payments of 3,500 kwacha, or GHS 1,800.

It was always his wife that delivered the rent to his “landlord.”

The couple got into a fight one fateful day after the wife, Lushomo, found out that her husband was having an extramarital affair.

After exchanging hateful words, Martin allegedly told his wife that he chose a side girl because he wanted someone clever and conversational.

This infuriated Lushomo, who eventually spilled the beans and accused Martin of lacking intelligence because he has been paying her R3626 each month even though the place they live in is actually hers.

Martin passed out when he saw the title documents for the home. To get him to wake up, people had to dunk him with buckets of water.

In other news, Singer Efe Keyz has remarked that Ghanaians owe social media influencer and singer Moesha Budong an apology for excessively critiquing her over body enhancement.

Efe Keyz has asked that Ghanaians apologize to Moesha for badmouthing her disclosures about using body enhancements.

She claims it has become the norm recently, which is why the actress, 32, needs to be apologized to.

People were hitting on Moesha for so long for her body enhancement, but now it has become like she has opened the eyes of people. Now that our favorites are doing it, we need to apologise for some of the nasty comments we said about her,” she stated in an interview with Doreen Avio on Hitz FM.

Efe again stated she had read some of those comments and defended Moesha, so she does not see the reason people were trashing the actress if there was going to be a moment, they would accept it later.