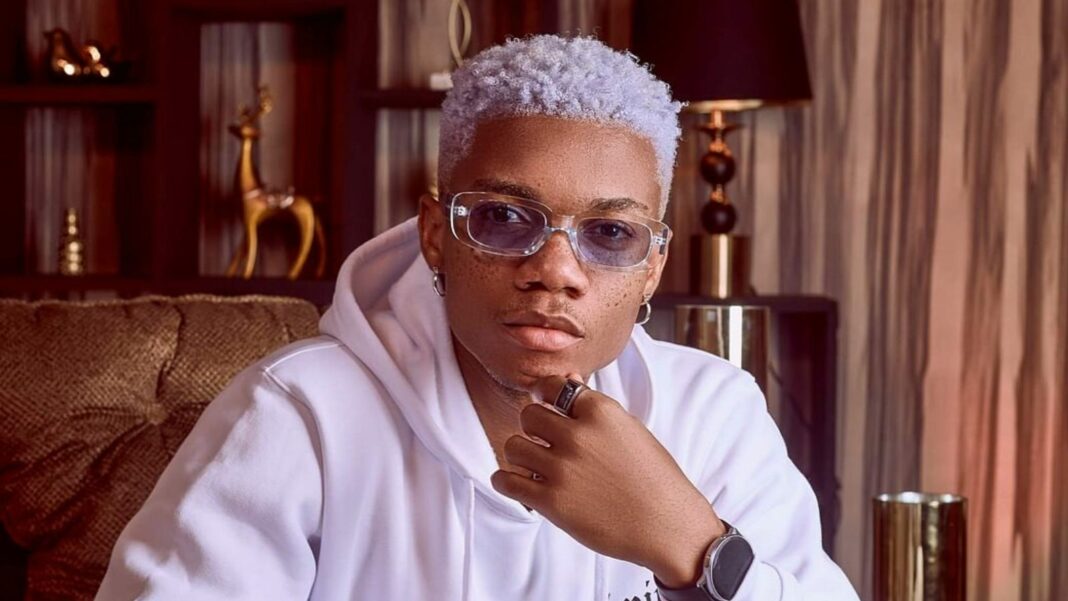 Here is everything you need to know about the Biography, Career, Children, and Networth of Ghanaian Musician Kidi.

Dennis Nana Dwamena known in the musical scenes as KiDi is a Ghanaian high-life and afrobeats singer and song writer. Other Names are Suger Daddy and Mr. Badman. He was born in Accra to Gerald and Beatrice Thompson on the 18th of August 1993.

He then proceeded to the University of Ghana for his tertiary education, and he graduated with a degree in Economics and Information Studies.

KiDi’s love for music begun whilst he was still a student. In 2015, he went on to participate in the MTN Hitmaker competition and later got signed to Lynx Entertainment.

He entered the spotlight in 2017 upon the released of his song “Say You Love Me”. This meant that he had already established himself as one of the fastest rising acts in Ghana.

He later went on that same year to release “Odo” in July 2017 with a remix of the track with Davido and Mayorkun that followed up in December 2017.

KiDi is currently known to be single now. Information on his past relationships is not known as well. Just like many other celebrities try as much as possible to keep their love lives private.

Does Kidi have a Son?

Kidi currently has a son named Zayne and he is known to be a single father. KiDi’s son, Zayne was born on November 28, 2016. However, details of Zayne’s mother is still unknown to the public.

KiDi is currently not known to be actively engaged in any businesses as his only known source of income is his music.

The Networth of Suger Daddy is estimated to be around $500,000 – $1M. His source of income is primarily from the music he makes.