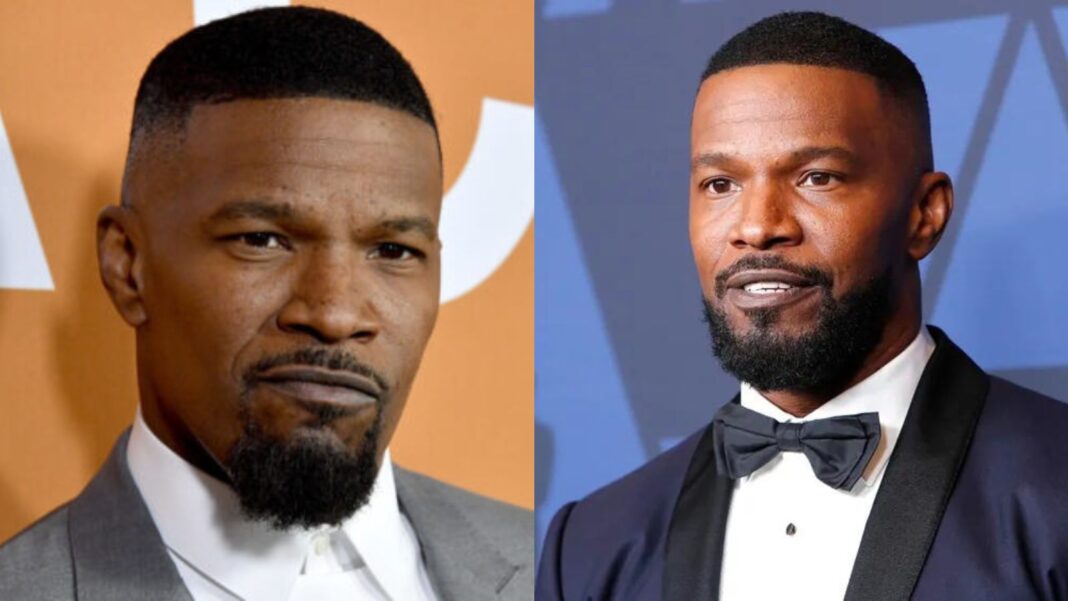 He is a multiple award winning performer who boasts of accolades such as a BAFTA Award, a Screen Actors Guild Award, a Golden Globe Award, an Academy Award and the prestigious Grammy Award.

Foxx was born to Darrell Bishop who became later known as Shahid Abdula upon converting to Islam. Foxx was adopted and raised by his mother’s parents shortly after his birth. Foxx has had little contact with his biological parents since he was not brought up by them. He was brought up in a racially segregated community at that time in the black quarter of Terrell.

By 5, Foxx had begun playing the piano. In his teenage years he was a part-time pianist and choir leader in New Hope Baptist Church in Terrell. As a third grader, his knack for telling jokes was already evident.

He had his high school education at Terrell High School, where he attained high grades and also excelled in basketball and football as a quarterback. The United States International University offered Foxx a scholarship after his completion of high school. There he studied musical and performing arts composition.

In 1989, Foxx began cracking jokes at a comedy club after he accepted a girlfriend’s dare. Foxx made his film debut in comedy toys which premiered in 1992.

Foxx also starred opposite Will Smith in Ali in 2001. Foxx’s first album titled Peep This was released in 1994. However this was not commercially successful. Later in 2003 Foxx was called upon to feature on Twister’s song Slow Jamz together with Ye(Kanye West) which peaked No. 1 on the US Billboard Hot 100 singles chart.

READ  Pregnant woman who was caught cheating with pastor kills herself

He collaborated once again with Ye on ‘Gold Digger’ where he sang the hook whilst West rapped. Gold Digger rose to No. 1 on the Billboard Hot 100 and remained there for ten weeks.

Corinne and Anelise are the 2 daughters of Foxx. Foxx was in a relationship with actress Katie Holmes which lasted from 2013 to 2019.