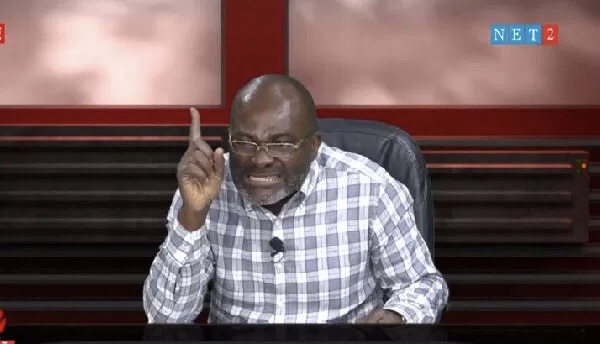 There is not much time left – for presidential aspirants to declare their intents, while they try to persuade the masses to their side, to the 2024 general elections.

Hopefully next year will see the heightening of the internal politics of the various political parties in Ghana, where they would be electing their respective flagbearers and consequently, knowing their running mates.

The road to the 2024 general elections promises to be an exciting one with the likes of Former President Mahama, Vice President Bawumia, and Assin Central MP Kennedy Agyapong in the picture.

Recall that Kennedy Agyapong, MP for Assin Central made prior announcement he would run for the 2024 presidential race on the ticket of the NPP should he be elected as their flagbearer.

The New Patriotic Party (NPP) Member of Parliament for Assin Central, Kennedy Ohene Agyapong has reaffirmed he will not quit contesting in the NPP flagbearership race.

Kennedy Agyapong vowed not to quit his quest to lead the party in the 2024 general elections.

On September 15, he was asked about the assertion that candidates like himself will probably withdraw from the race at the conclusion of it in an interview conducted on the sidelines of a social function he had attended.

“If NPP opens nominations, I will pick forms… those who pick forms and quit, does he look like me? At 62 years, how can I declare my flagbearership ambitions in the NPP and quit, I am not quitting,” he said.

Kennedy Agyapong vows never to quit contesting NPP flagbearership, not to do dirty politics too

Kennedy Ohene Agyapong, on the other hand, urged for clean campaigns while expressing his distaste for what he called “dirty politics.”

“We are all going to run, just that what I don’t want is dirty politics. I am not going to do dirty politics. I will go to the people and tell them what I have done for the NPP and Ghanaians and for which reason they should vote for me,” he stated.