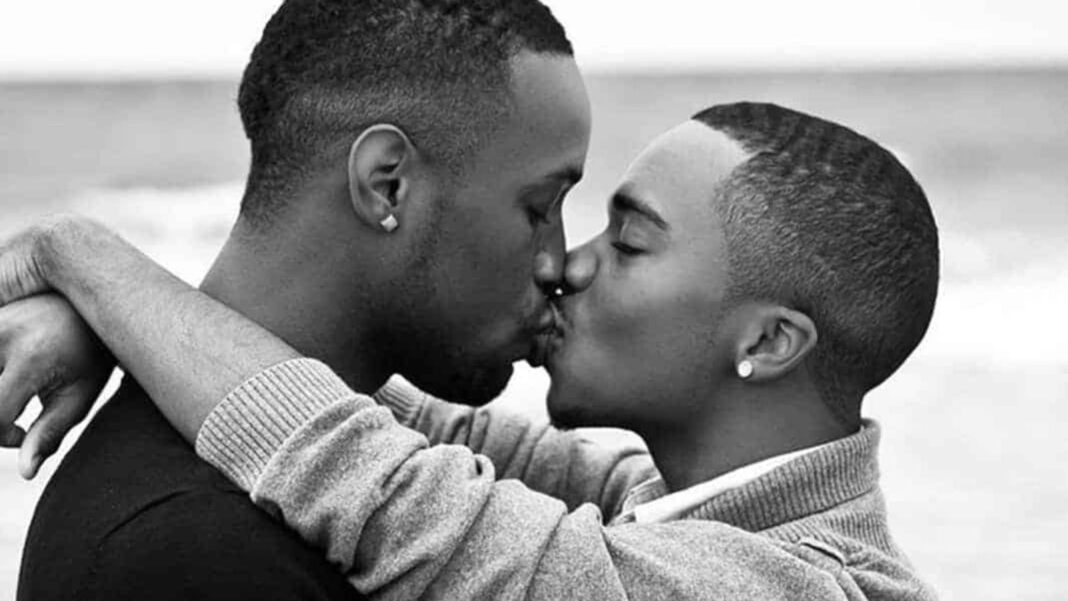 Recent revelations by the Ghana AIDS Commission has it that HIV is more prevalent among gays or men who have sex with men (MSM).

In addition to gay people who have HIV the most, female sex workers also face the same situation.

According to him, since STIs were present in 12% of the population, having a STI increased one’s risk of contracting HIV.

This is something we already knew, which is why our people’s primary goal is to identify, stop, and treat STIs like syphilis and chlamydia. Since the danger of contracting HIV is low if the person is infection-free, he explained.

The Ghana AIDS Commission also revealed that over 23000 people have tested positive for HIV in 6 months (January – June) this year.

According to an article published by the state newspaper, graphic online, the statistic represents 2% of the 948,094 individuals who had HIV testing between January and June 2022.

“We need to step up education to let people know that HIV is still a significant threat since the number of this new infection is too high;… People must be made aware that they must adhere to the prevention techniques,” he said.

The majority of the 23,495 persons who tested positive, according to Dr. Ayisi Addo, have now started receiving HIV therapy.

The programme manager said that, unlike smallpox and other illnesses that had been eradicated, HIV was still prevalent in society and that, as long as people engaged in sexual activity and were getting married, they would spread the disease to others.