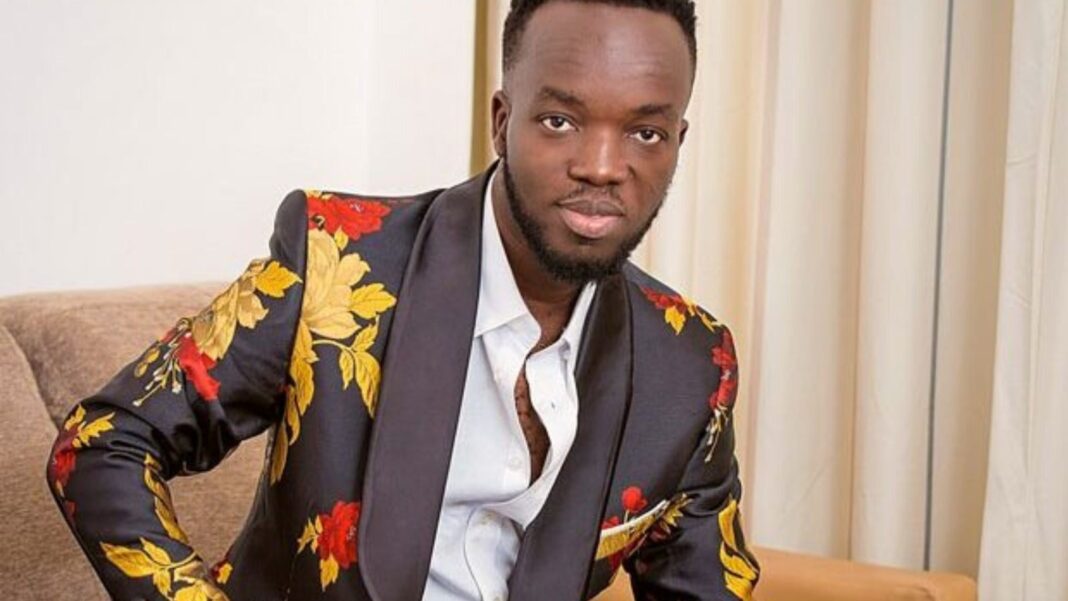 Dress and smell nice even if you are broke – Akwaboah

According to Akwaboah, a poor person can still look good and smell good.

Highlife legendary and song composer Akwaboah has urged people to dress and smell nice even if they are ‘broke’.

He urged his fans, particularly those who are poor to present themselves in a manner so they do not look like their problems.

Some people who look shabby and unkempt often attribute it to being poor.

Akwaboah’s message was targeted at such persons.

He wrote: “Even if you are broke, dress well and smell nice..it’s not a fake life..You can’t look like your problems”.

Many people shared his convictions and supported his stance.

Some ladies went on to add that they reject men not because they are broke, but how unpresentable they look.

Dress and smell nice even if you are broke – Akwaboah