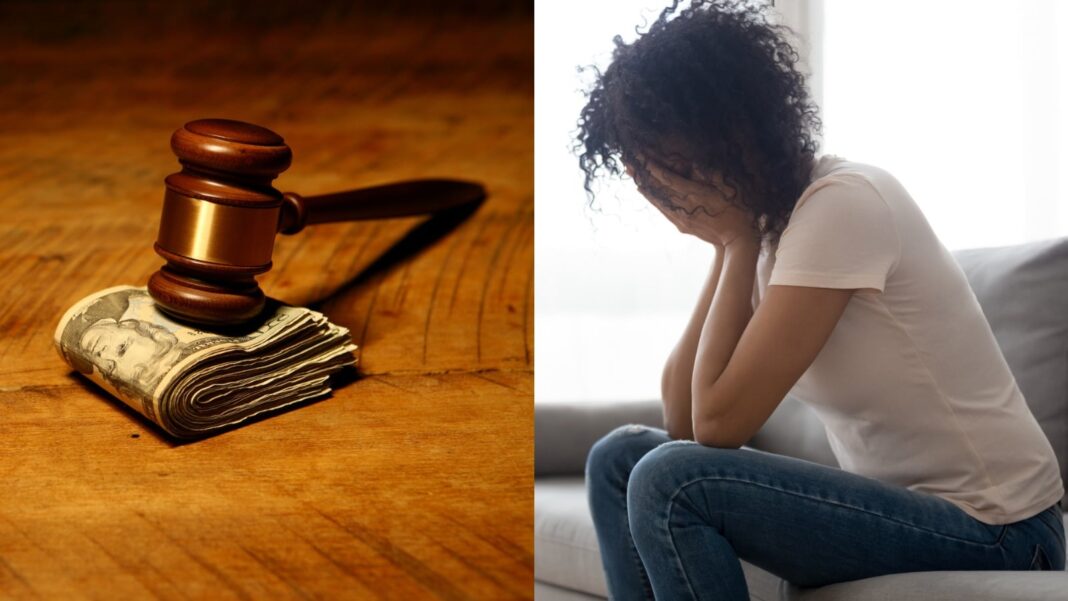 After collecting Ghc 80 in transportation fare from the man, the court has ordered the lady to pay him Ghc 4000 because she refused to visit him.

In Africa, it is common practice for women to accept transportation fare from their male counterparts and then not show up, keeping the money for themselves. This usually happens when the ladies are not interested in the relationship or the man but they use that as an advantage to go for their money.

By law, this act is also termed as defrauding because the person took your money and never showed up as planned. It is punishable but perhaps people either ignore or just don’t know.

By failing to appear after taking transportation fee, a court in Enugu, Nigeria, has ordered a woman to pay a man N150K (about Ghc 3,908).

A tweeter claims the woman accepted the man’s N3,000 (about Ghc 78) to cover her travel expenses so she could see him, but she never showed up.

Eventually, the individual sued her for fraud and prevailed in court. According to the ruling of the presiding court, the woman must pay the man a hefty N150,000.

This development seems fantastic to many men who got to know about it. Many have claimed that it will pave the way for others to follow that same footsteps as well.

As Court ordered, the lady is to pay about Ghc 4000 to the guy for refusing to visit him after collecting about Ghc 80 transport fare.