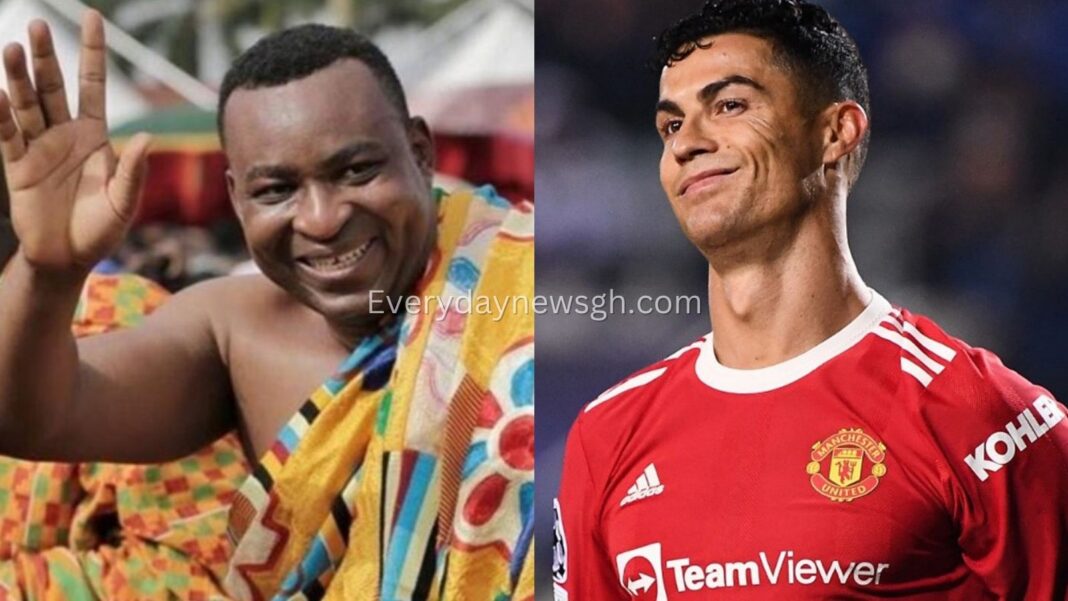 The Business tycoon made it clear that he wants to get Cristiano Ronaldo, the Portuguese superstar footballer, to play for his Kumasi Asante Kotoko team in the Ghana Premier League.

Manchester United yesterday, announced the termination of the contract of Portuguese forward Cristiano Ronaldo on a mutual agreement.

United released a 67-word statement for the club icon at 5.30 p.m. on Tuesday, November 22, 2022 announcing the news with immediate effect.

Manchester United’s statement read; “Cristiano Ronaldo is to leave Manchester United by mutual agreement, with immediate effect,” declared the Old Trafford club, who will NOT offer their legendary No7 a pay-off to save themselves £11.5million.

“The club appreciates him for his enormous contribution during two periods at Old Trafford, scoring 145 goals in 346 games, and wishes him and his family the best of luck in the future.”