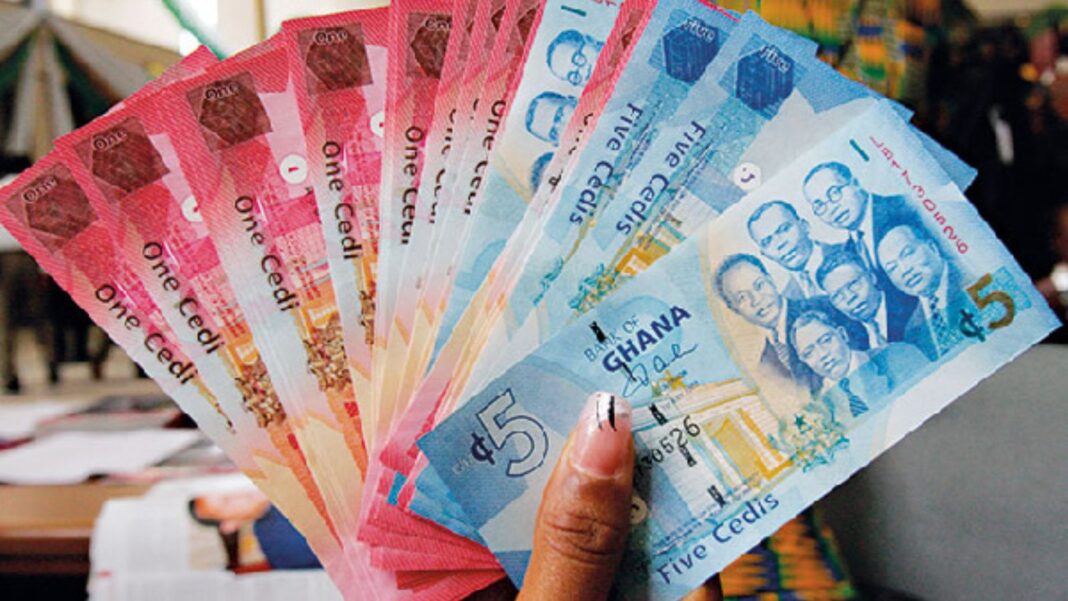 Following weeks of consistent devaluation of the the Ghanaian Cedi has now fallen at GHC10.00 per a dollar.

It now trades at a currency bureau for GHC10.01.

The government of Ghana was advised to establish a currency board by Johns Hopkins University Professor of Applied Economics Steve Hanke as part of efforts to stabilize the Cedi versus the major trading currencies, particularly the dollar.

He ranked nineteen performing currencies, and Ghana’s currency came in at number fifteen.

According to Bloomberg’s most recent report, the Ghanaian Cedi is currently the world’s poorest performing currency.

This month, the Cedi rating sank even lower to junk according to ratings from Fitch and S&P.

The Ghana Cedi is currently in ruins, according to Bloomberg, having lost more than GHC2 in value over the past week alone, aggravating the currency’s ongoing depreciation versus key foreign currencies.

As inflation keeps dictating its decline, Ghana’s economy is fighting for its life. The effects of the Cedi’s ongoing decline are already being felt by the average Ghanaian.

The Cedi has experienced significant exchange rate pressure in less than 8 months as a result of its ongoing devaluation against some important world currencies, including the Dollar, Pound, and Euro.

This indicates that in less than eight months, the Cedi has lost the majority of its value relative to the Gh. 3.30.

According to Bloomberg, which monitored the performance of 150 different currencies throughout the world, the Cedi has had the worst performance since the year’s beginning.

The Cedi has experienced significant exchange rate pressure in less than 8 months as a result of its ongoing devaluation against some important world currencies, including the Dollar, Pound, and Euro.

In a statement, the Bank of Ghana (BoG) urged patience as it announced new measures to address the Cedi’s devaluation. The BoG has determined five major causes of the local currency’s problems.