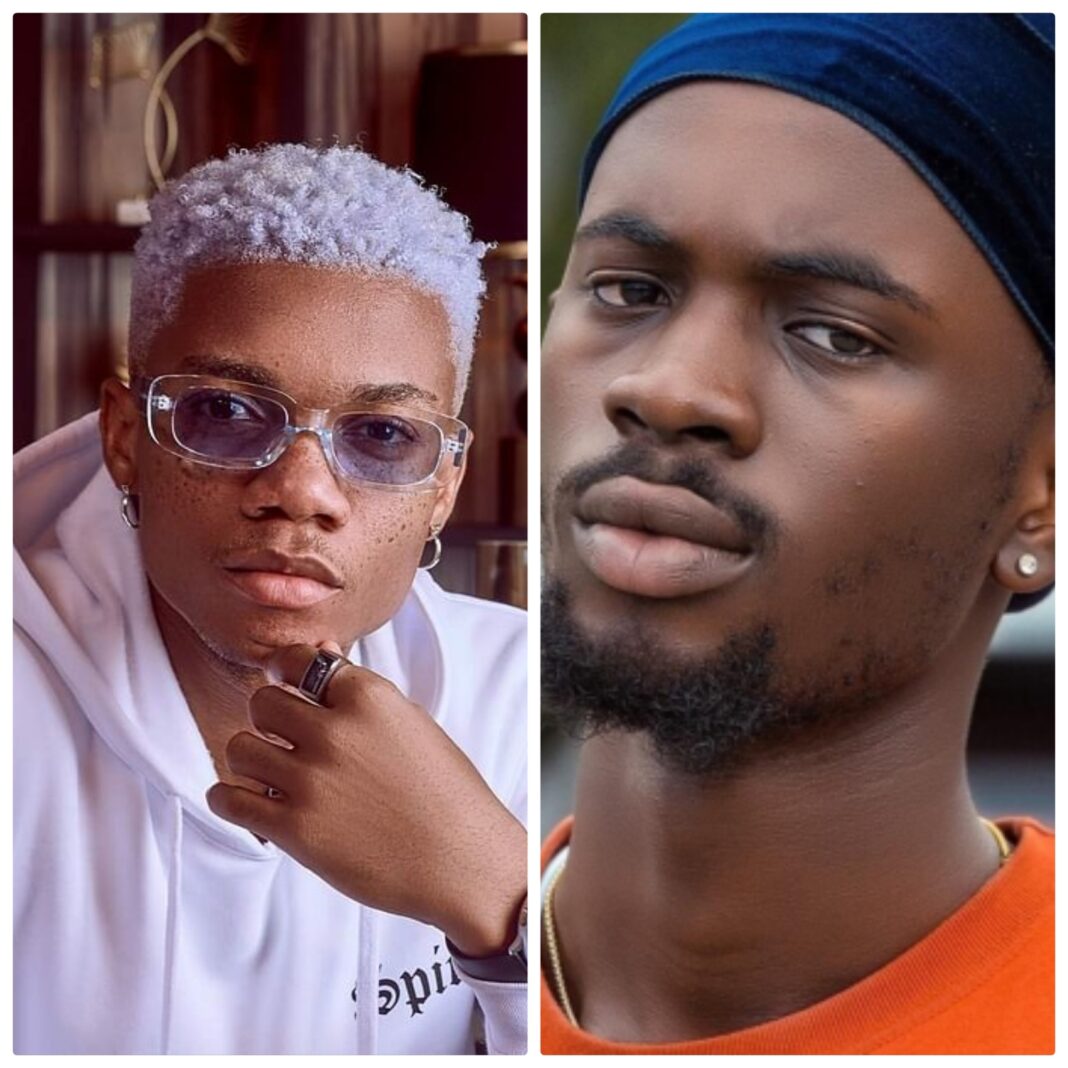 Dennis Nana Dwamena, better known as Kidi, a Ghanaian highlife/Afropop musician, has hailed budding rapper Black Sherif as a special talent that has to be protected.

Black Sherif, a young phenomenal rapper who has made it to the world stage with his tracks, has put Ghana on the map. Black Sherif has just become the buzz of the town.

The songs of Black Sherif, including his first and second sermons, as well as his most recent hit Kwaku the Traveler, are generating waves all over the world. The “Touch It” singer believes that the young artist’s career should be protected.

Kidi stated that he feels the lyrics of Black Sherif’s song whenever he listens to it. “This young man is unique. I feel the lyrics from Black Sheriff wherever I listen to him. He’s one of a kind.”

Kidi further added that Ghanaianas must strongly hold on to Black Sherif’s music. “Let’s not let tiny small things get in the way of our aim.” The overall result is fantastic. There is no need for unnecessary drama. He told Ohemaa Woyeje, “The industry must unite because we are our own people.”

Jackie Appiah, a well-known Ghanaian actress, has spoken up about how difficult her life has been as a result of her celebrity status.

In an interview with GTV, she declared that her privacy had been sold.Because of her celebrity status, Jackie claims she is unable to accomplish what an ordinary person would do.

Dealing with privacy problems is quite challenging for her.

“This is not a simple task; it is extremely difficult.” “I’ve surrendered my privacy, therefore I can’t do what a normal person would do,” she explained.

“For example, yesterday I was driving and someone crossed me; I wanted to insult the individual and say something like, ‘What sort of driving is that?’ but I couldn’t do it.” You have to be on your watch at all times, and I stay out of trouble by keeping to myself and doing my own business.”