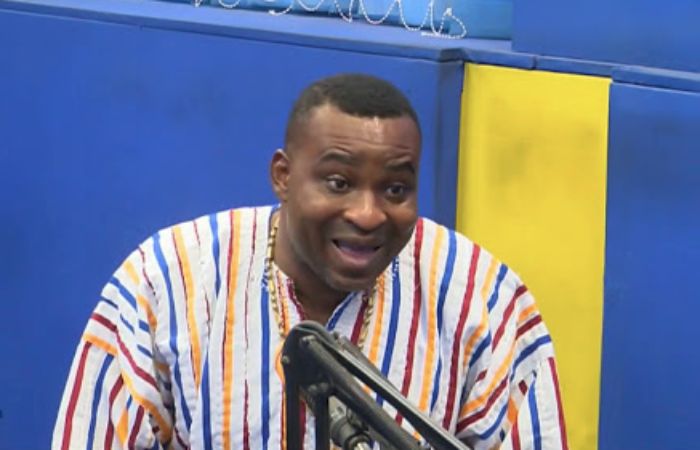 Asantes will still vote for NPP even without developments – Wontumi

Asantes will still vote for NPP even without developments – Wontumi. Election results show that the NPP’s stronghold, where they receive the majority of presidential votes and legislative seats, is the Ashanti Region.

The Ashanti Regional Chairman of the governing party, NPP, Chairman Wontumi has said Asantes would still vote for the NPP even without developments in the region.

Regardless of their performance, he claimed Asantes would continue to support his party with their vote.

He asserts that even if the NPP fails to fulfill its promise of development to the residents of the Ashanti Region, it will still receive their support.

Chairman Wontumi stated that the government’s decision to request a bailout from the International Monetary Fund (IMF) will not have a negative impact on the party’s chances in the upcoming elections.

By asserting that the government’s decision to seek a bailout from the IMF would not improve their chances in the Ashanti Region, where Asantes would still vote for the NPP, Chairman Wontumi shattered the opposition of the NDC’s bubble.

“We the Asantes will vote for NPP with or without developments,” he declared. “NDC should forget 40% of votes in Ashanti Region.”

Election results show that the NPP’s stronghold, where they receive the majority of presidential votes and legislative seats, is the Ashanti Region.

However, with the paradigm moving in favor of the NDC, recent election results show a significant fall in their numbers.

There has been agitated calls however from pressure groups in the region, calling on the NPP government to look back on its stronghold.

Asantes will still vote for NPP even without developments – Wontumi