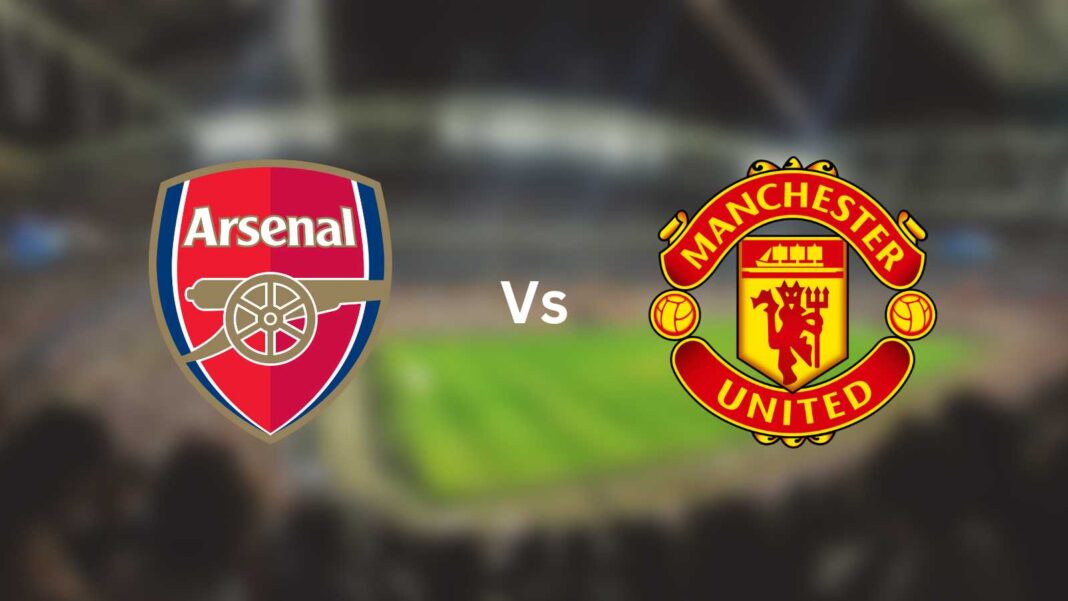 Arsenal will host third-place Manchester United at the Emirates Stadium for the much anticipated Premier League fixture.

The Fans of both teams are looking forward to this English Premier League matchup (Arsenal vs Man United) because they know it will feature high-quality football.

Arsenal are looking forward to extend their lead at the top of the Premier League table by beating Erik Ten Hag’s Manchester United.

Manchester United on the other hand are on top form, also looking to beat Arsenal to cement their place in the top 4 and as well, close the gap to getting to the top of the table.

With a 2-0 win over Tottenham thanks to goals from Hugo Lloris and Martin Odegaard, Arsenal moved eight points clear at the top of the table. The Gunners can stave off any challenge from United if they win on Sunday and maintain their current lead over the Premier League’s other top team.

Arsenal’s only Premier League loss this season came against United, who won 3-1 at Old Trafford in their most recent match. Casemiro’s suspension for United is good news for Arsenal as they prepare for the match.

How To watch the Game