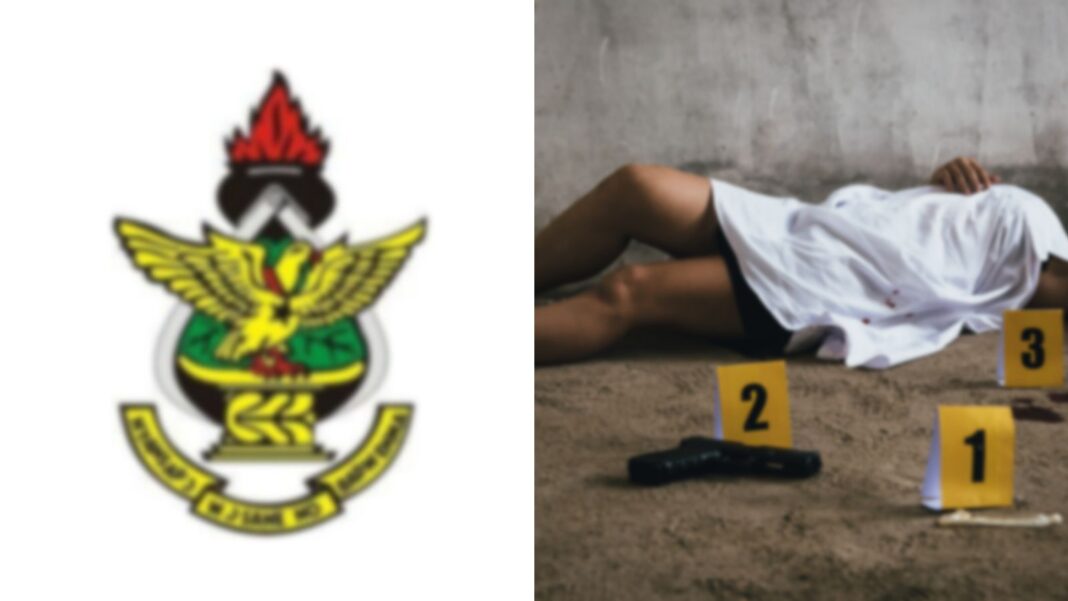 6 KNUST Students Remanded Over Rape Case. Six (6) students of Kwame Nkrumah University of Science and Technology (KNUST) have been remanded in custody on Wednesday after being charged with rape.

The alleged victim was a first-year student. Asokore Mampong District Court has arraigned the suspects in this case.

According to Richard Adu Darko, the lawyer for the suspects, he believes his clients are innocent until they are proven guilty by the court or they plead guilty.

He stated that he honestly doesn’t see rape looking at the fact which have been presented to him.

“So, now until they plead that they are guilty or a court of competent jurisdiction finds them guilty, they are innocent. At this material moment, this is a court of first instance and they have been brought here for purposes of remanding them into lawful custody,” he stressed

There will be another hearing Wednesday, August 17, following today’s adjournment.