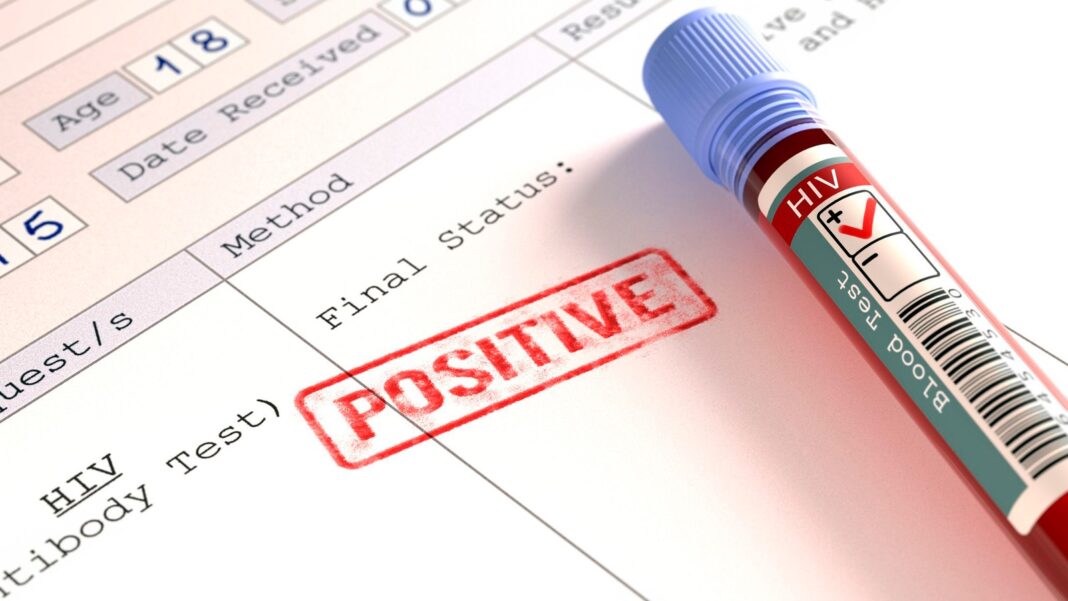 The Ghana AIDS Commission has revealed that over 23,000 people have tested positive for HIV in 6 months (January – June) this year.

According to an article published by the state newspaper, graphic online, the statistic represents 2% of the 948,094 individuals who had HIV testing between January and June 2022.

Dr. Stephen Ayisi Addo, the programme manager of the national STIs and HIV/AIDS control program made these revelations.

“We need to step up education to let people know that HIV is still a significant threat since the number of this new infection is too high;… People must be made aware that they must adhere to the prevention techniques,” he said.

The majority of the 23,495 persons who tested positive, according to Dr. Ayisi Addo, have now started receiving HIV therapy.

Dr Ayisi Addo said in Ghana, the prevalence of the disease was higher in men who had sex with men.

The programme manager said that, unlike smallpox and other illnesses that had been eradicated, HIV was still prevalent in society and that, as long as people engaged in sexual activity and were getting married, they would spread the disease to others.

He claimed that ignorance and complacency were to blame for the recent incidents.

He continued by saying that since health authorities had stopped publicizing the disease’s risks, individuals mistakenly believed there was no longer a concern.

“Some young people today are unaware that HIV exists. Some are aware, but they believe it to be lost.”

He noted that people are currently more terrified about COVID-19 and the Marburg illness than they are of AIDS.

According to him, only 71% of the anticipated 350,000 HIV-positive people in the nation as of December 2021 had been detected by the control program.

Be aware that nearly 245,000 of those people, or 98%, were receiving treatment as of June this year.