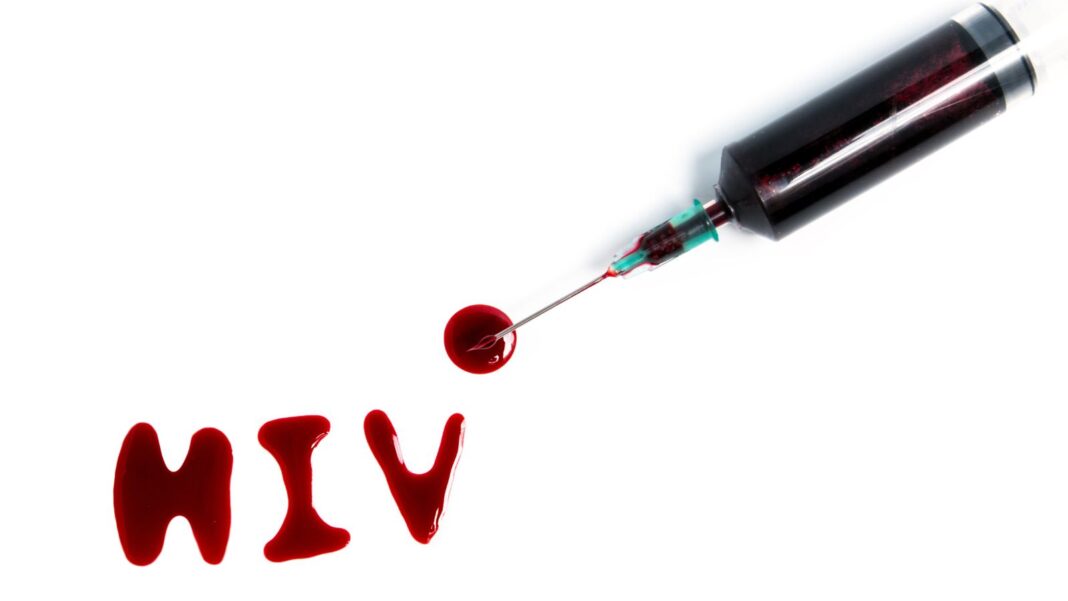 A 15-year-old girl has put her life at risk by infusing her boyfriend’s HIV-positive blood ‘to prove her love for him.

According to reports, the teenager met her boyfriend on Facebook and since then, the two have been together for about three years now.

The boyfriend in question has made a couple of unsuccessful attempts in the past to run away with the girl but the girl’s parents were always able to find them and bring their daughter back.

However, after those failed ‘ranaway’ attempts, it appears the guy may have doubted the girl’s love for her.

It is fuzzy as to how the girl’s boyfriend caught HIV, but she was well aware of it and opted to do the unthinkable for love. Acting out of love, the young girl who allegedly hails from Suwal Kuchchi, a village in Assam, India injected herself with a syringe filled with the HIV positive blood of her boyfriend. She did this to prove the love she has for her boyfriend. This left the whole of India in utter disbelief.

As it stands now, the HIV-positive boyfriend is in police custody at the request of the girl’s parents. However, the police hasn’t yet found any conclusive proof that demonstrate that the guy was aware of the girl’s intentions.